Kylie Jenner Is Bombarded With Mean Comments For Posting This Photo Of Caitlyn Jenner - yuetu.info 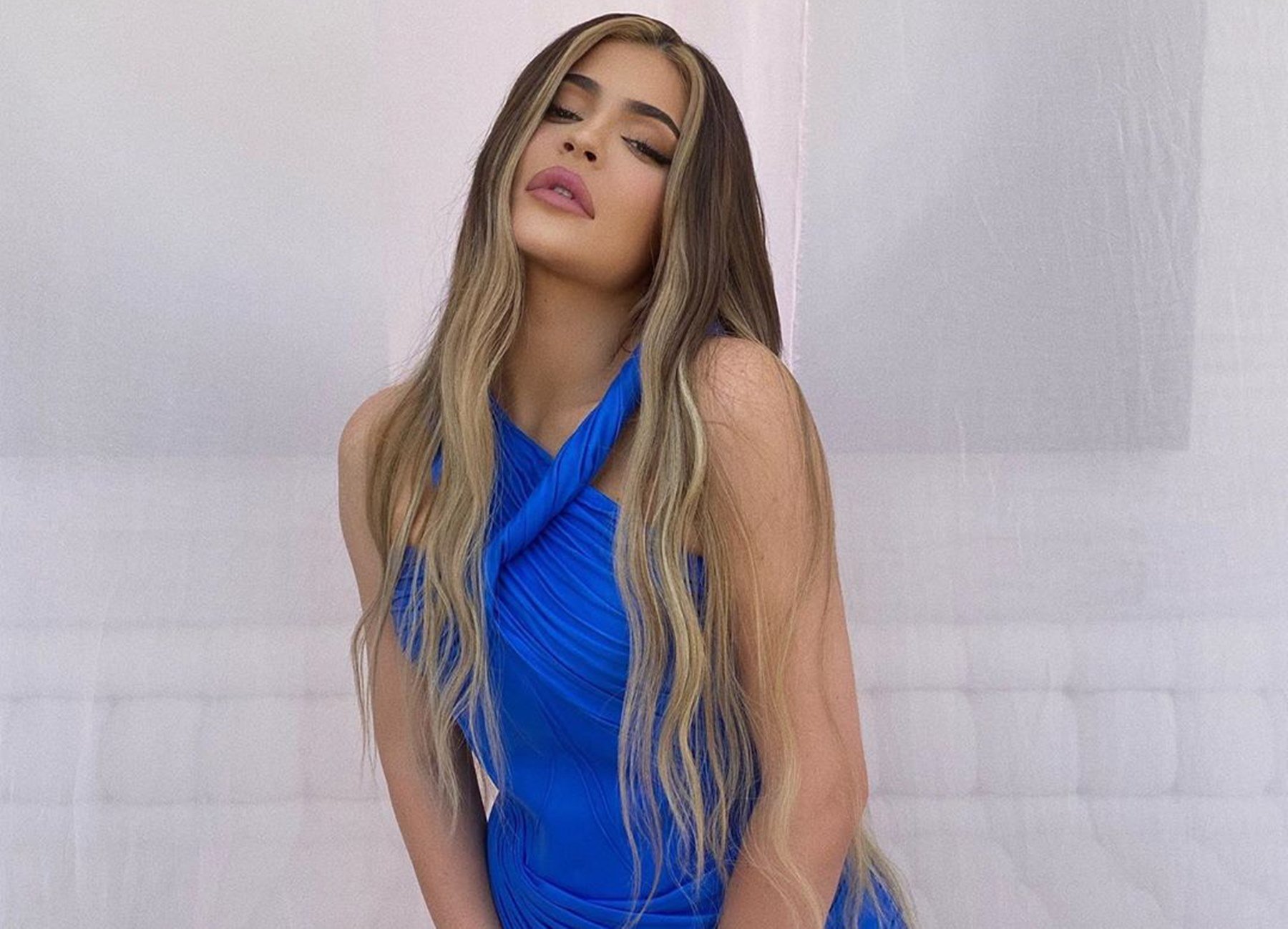 Kylie Jenner took to social media, where she shared two photos of her parent, Caitlyn Jenner. Note that Kylie’s father was born Bruce Jenner, but later on, he transitioned into female and picked the name, Caitlyn.

The self-proclaimed billionaire uploaded one picture of her father holding her as a baby and another where he is a woman.

In the second photo, both Kylie and Caitlyn have long hair and full faces of makeup. The businesswoman used the following caption: “Happy dad’s day, 🤍 love you.”

Many fans begged Kylie to close the comment section because of the mean and transphobic remarks.

A defender of the Jenner clan wrote: “I don’t understand why people are commenting mean stuff like if you don’t like what she does or if you don’t like her viewpoints of transgender people why are you guys following her like honestly.”

Another person stated: “She is still her dad! Transitioned or not, Caitlyn still wants them to call her dad. The transphobia in this comment section is literally disgusting.”

This follower revealed: “I thought I wouldn’t see any of the transphobic comments, but unfortunately, I did, and I’m so so sorry, Kylie.”

A fan of the former athlete shared: “Your dad is so amazing, Kylie, for having the strength to become who she is within finally. I think Caitlyn is an inspiration to everybody who wants to take or has already made that journey and is still adapting.”

can’t wait for the #kendallxkylie collection to launch this friday on KylieCosmetics.com 🤍✨

This Instagrammer stated: “Kylie grew up with Caitlyn as a father. She may be a woman now, but that doesn’t change the past. Are you stupid? Kaitlyn Jenner is a decathlon world record holder and an Olympic Gold medalist. Her life was public before Kylie was even born. And not even JUST that, but how is her “family life” suppose to be private.. they’re literally the Kardashians.”

A social media user chimed in with: “I think people are honest with their comments. Her life is public, and her post is open, so she should expect public criticism. Her family life should and is supposed to be private and personal, but once you live IT public to gain publicity, then absorb the critics. You have to say happy Mother day. He changed himself to a woman. So he needs to celebrate Mother’s day. Haha.”

Kylie has sparked an interesting conversation with her post.