Kim Kardashian Shouts Out To Husband Kanye West After He Closes Deal With Gap - yuetu.info 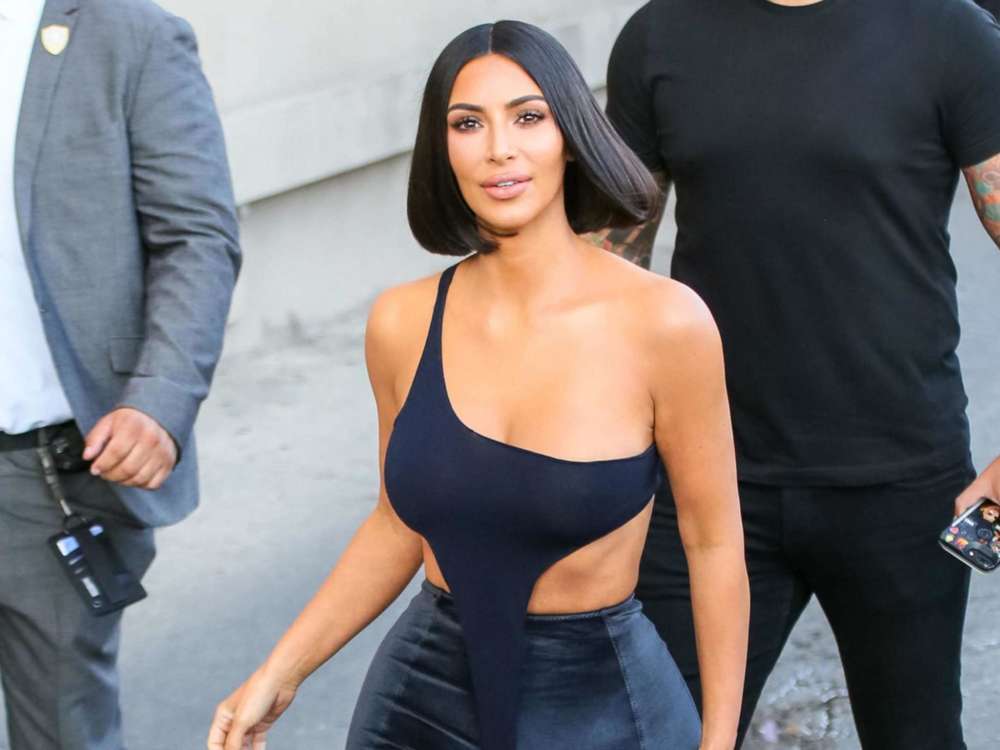 Kim Kardashian is really pleased with her husband, Kanye West, who just finished signing a deal with Gap. On the 26th of June, Kanye West shared a tweet for his legion of followers in which he revealed his 10-year clothing deal with the fashion company.

The Yeezy creator will work on clothing for men, women, and children for the organization. Reportedly, news of the collaboration sparked an increase in the company’s stock price. Obviously, fans of Kanye know that he has a long history with the brand.

When Kanye was in high school, he worked for Gap which he later referenced in one of his songs. Kim took to her Twitter account to say that anyone who knows Kanye understands just how much the new Gap and Yeezy collaboration means to him.

It’s a dream come true for Mr. West, the reality star remarked. Kim also shared the hash-tag, #WestDayEver. Back in 2004, Kanye rapped about how he worked for Gap in the song “Spaceship,” and he just revealed a new music video for the track on his website nearly two decades later.

Ironically, Kanye says in the song that he stole from them while he worked there, but he never got caught. Fans of the rapper know that he had a lot of exciting news to share, including the new Dr. Dre version of his gospel record, Jesus is King.

Kanye’s career continues to shine following the release of the aforementioned gospel record. It was reported by Billboard and several other outlets earlier this year that Kanye’s first gospel album broke multiple records on the charts.

Sources explained previously that Kanye was going to work in gospel music from now on, pivoting from his roots in the rap scene from which he gained a huge following. Despite this, social media users were wholly convinced it was merely some kind of a marketing campaign for a new project.

But as it turns out, Kanye really did drop a gospel record, and he also created an IMAX movie for it as well, Jesus Is King. The movie will hit streaming platforms soon.