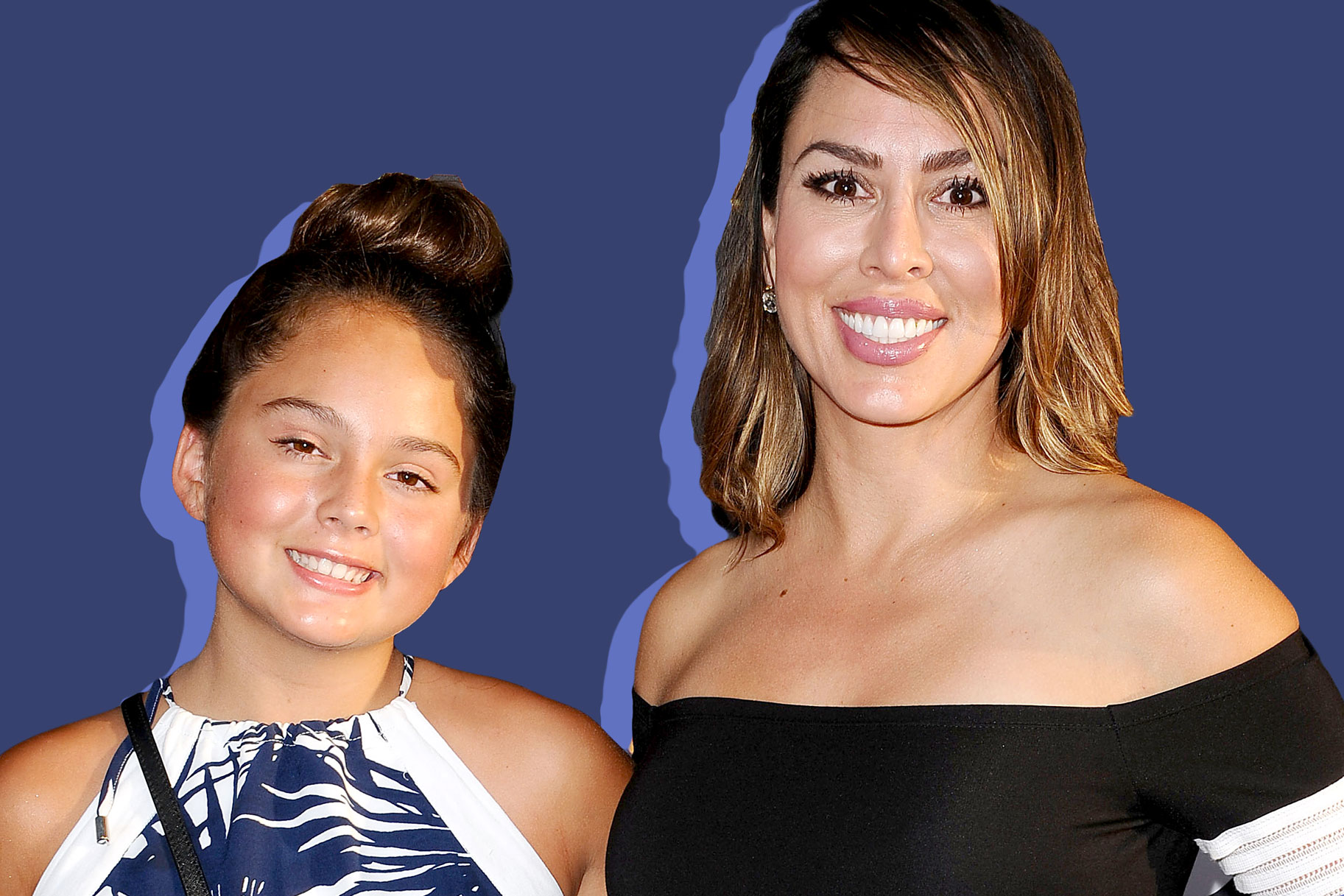 Kelly Dodd’s daughter, Jolie is celebrating her birthday week and so, she and her mom have been spending a lot of quality time together and documenting it for the ‘gram. That being said, the latest pic that the proud mom posted shows the 14 year old girl, who has been compared to Ariana Grande, looking all grown up!

Time flies so fast! Kelly Dodd’s teen daughter is no longer a little girl and fans can’t believe how much growing she’s been doing!

The famous mom and her child have been having the time of their lives together in the last few weeks just hanging out and exploring!

The latest IG post features a clip of the mother and daughter on the Brooklyn Bridge as they made kissy faces, a butterfly filter on their faces.

They both looked super happy and excited as the wind was blowing in the footage.

The 14 year old looked a lot like Ariana Grande but this is not even the first time people point that out.

Earlier this month, Kelly shared another pic of her and Jolie and people needed to seriously do a double take to make sure it was not actually Ari the Real Housewives celeb was posing with.

This also comes after Kelly got a lot of criticism over leaving her daughter behind in Orange County with her grandma just so that she could travel to New York and be with fiancé Rick Leventhal.

Now, she seems to be making it up for the lost time.

People were not only mad she chose the man over being with her daughter but also that she ignored the danger of the COVID-19 pandemic by traveling.

Obviously, things got even worse for her after she made some unpleasant comments about the ongoing pandemic.