Kelly Clarkson Thanks Her Estranged Husband For His Support Despite Their Divorce - yuetu.info 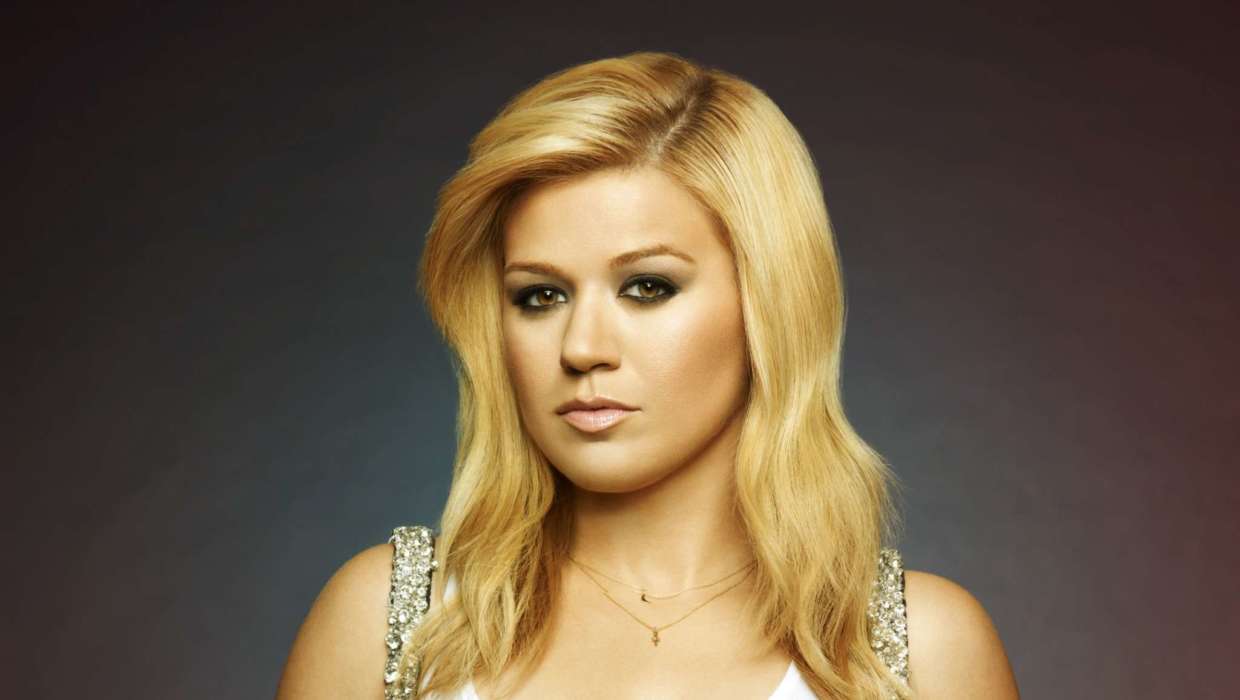 Even though their relationship is now over, Kelly Clarkson recently expressed gratitude for her estranged husband’s support during the most difficult points of her career. As most know, this comes not long after it was announced that she filed for divorce.

Us Magazine picked up on a tweet from the 38-year-old singer on Friday in which she celebrated her Emmy win for her work on The Kelly Clarkson Show. Kelly walked away with a Daytime Emmy for Outstanding Entertainment Talk Show Host.

Clarkson thanked her fans and supporters on Twitter with an exclamation-point-ridden message. Moreover, she shouted out to her “#hometeam” for taking care of her babies whenever she didn’t have the time.

As it was previously reported, Kelly filed for divorce from the 43-year-old, Brandon Blackstock, on the 4th of June. They were married for six years. Sources who spoke with Us Weekly claimed that the pandemic and quarantine played a huge factor in their relationship’s dissolution.

OH MY GOSH!!!!!! What is happening?!!!! This is amazing!!! Thank y’all so much!!! And a MAJOR thank you to my entire crew that really is the reason I won!!! I can’t wait to celebrate with our whole crew when humans can congregate again!! This calls for a PARTY!!!! https://t.co/BB9DZAQ9Fg

They had so many issues in their romance that they realized they couldn’t continue anymore. The same insider also pointed to her career on The Voice, which really highlighted the difference between how Kelly and Brandon wanted to live their lives.

Her career impacted her relationship with Blackstock, who preferred to live a much quieter life in Nashville. Rumors of their breakup started when Kelly was seen without her wedding ring on her show.

Additionally, Kelly has spoken about her struggles raising children amid the quarantine. During a conversation with Glamour UK, on the 16th of June, Kelly explained that being a working parent was very exhausting for her.

Furthermore, Kelly has spoken about depression before as well, including during her conversation with Demi Lovato on the 24th of June. Clarkson said to Lovato that she has the same problems. The singer-songwriter and television show host said that as a creative person, she was trained to always keep going no matter what.

And being a woman, she claims, only added fuel to the fire. “Don’t let’em see you sweat,” Clarkson remarked.