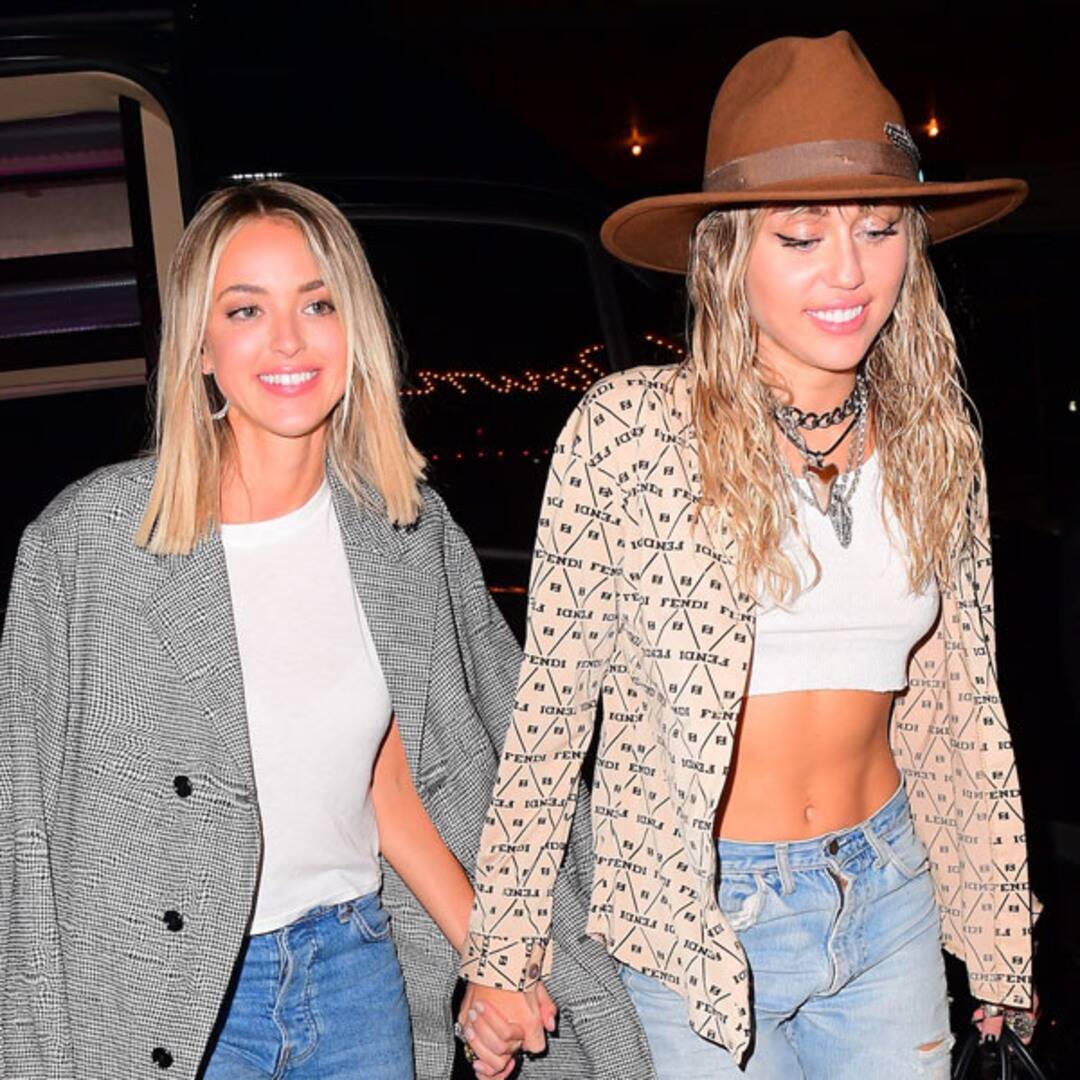 Kaitlynn Carter and Miley Cyrus were involved in a rather brief but very public romance following their respective splits from their exes. This was almost a year ago and now, Kaitlynn is getting candid about that time and how her high-profile relationship with the singer affected her.

Apparently, one thing that has changed a lot for her in the aftermath of their public breakup last year is that she has become a much more private person.

While a guest on Nick Viall’s podcast, The Viall Files, she argued that ‘It’s hard to go through a breakup in the public eye. It’s so rough. But there’s a lot to be gained and learned from that. So now I’m just super, super private.’

As fans know, The Hills: New Beginning celeb was married to Brody Jenner before her whirlwind romance with Miley but it was her breakup from Miley that led to her realizing she never wants to have a public romance again.

‘What I’ve realized now, with dating, is I’m super private about it. Since last fall, once that whole situation came to a wrap, I was like, ‘That’s the last time I’m doing a public thing,’’ she dished during the podcast.

Kaitlynn and Miley were caught by the paparazzi packing the PDA not too long after they ended their other relationships with Brody and Liam Hemsworth, respectively.

Back in August, pics of the two women kissing on a boat surfaced, confirming they were romantically involved.

After that instance, they were still photographed together on a few more outings even though Kaitlynn revealed that they did try to keep it as private as they could.

In September, they were already over and not too long after, Miley moved on with her current boyfriend, Cody Simpson.

Kaitlynn is in a relationship as well, but she obviously has no plans to say anything more about it, except that they are taking it slow and are not official.