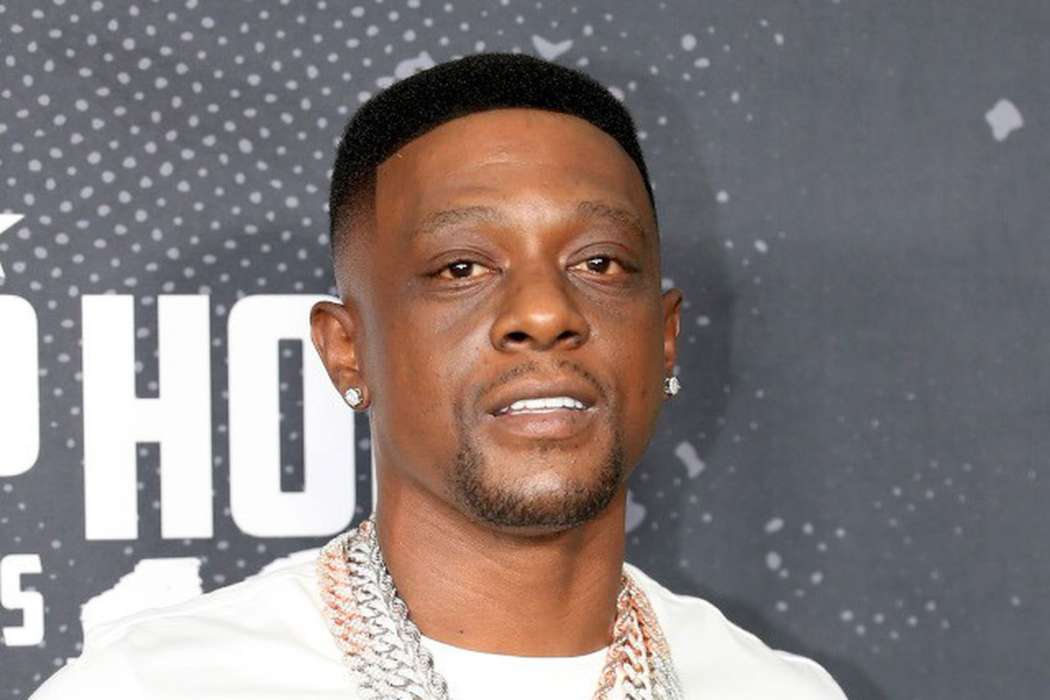 Hot New Hip Hop reported today that a judge tossed out Boosie Badazz’s lawsuit against Dillard’s. The rapper accused the department store of harassing him and his friends due to their race back in 2017, however, a judge dropped the suit.

According to multiple reports, in 2017, Boosie said that a security officer in Dillard’s Biloxi, Mississippi, department store, targeted him and his friends on account of their race. While they were shopping, the security guard asked them to leave.

At the time of the incident, a woman among Boosie’s social circle was 27-weeks pregnant, and his attorney said that the incident was so stressful that she went into premature labor. As a result, Boosie Badazz and his legal team sued Dillard’s and the security company hired by the department store, Weiser.

Weiser and Dillards said they did not racially profile anyone, however, in 2019, Weister and the City of Biloxi reportedly settled the dispute away from the court system.

Hot New Hip Hop claims Dillards was ready to take the case in front of a judge, but Boosie’s lawyer was demanded to relieve himself from the legal battle due to a “conflict of interest.”

Fans of Boosie know that he’s no stranger to controversy. Approximately two weeks ago, it was reported that the attorney general of the Georgia State Department of Human Services sued Boosie Badazz for not paying child support.

On his Instagram account, the rapper said the claims weren’t true. Don Snow was the one to file a lawsuit on the behalf of Gelisa Hayes, who said she hasn’t received child support. Moreover, she wanted the rapper to provide health insurance for their child as well.