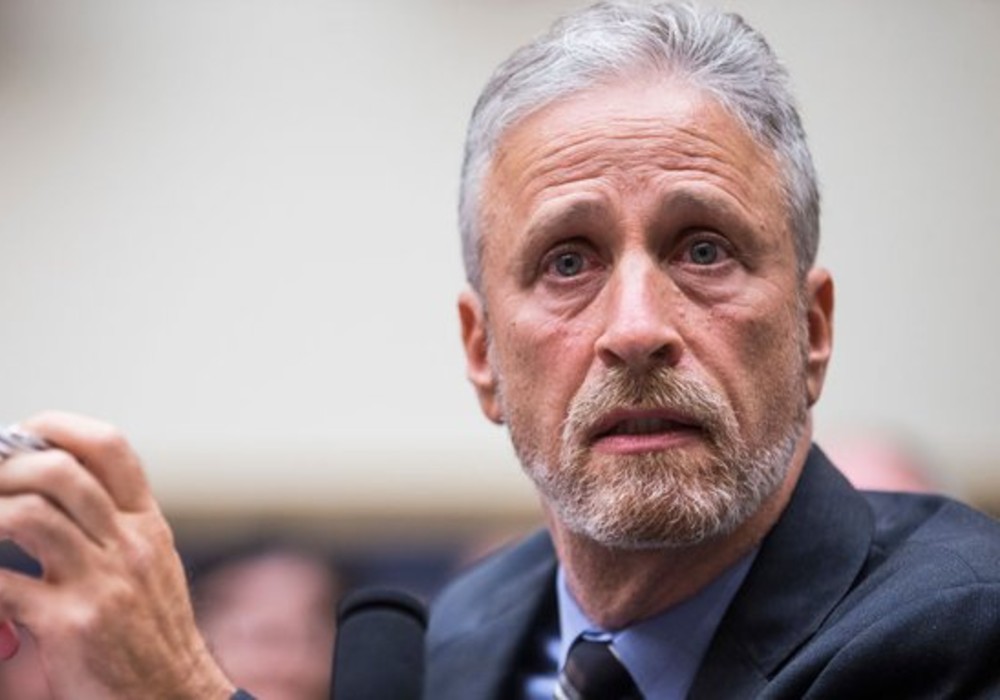 Nearly five years after leaving Comedy Central’s The Daily Show, Jon Stewart has finally revealed why he decided to walk away from the satirical news series. Speaking with Joe Rogan on the JRE podcast this week, Stewart admitted that he left the show after 16 years because he was simply burnt out.

When Rogan told Stewart that he missed seeing him on TV because the current political climate was a “perfect” situation for Stewart’s signature satirical political commentary, Stewart said that there are already so many people doing that type of comedy.

“I really did burn out. Like I felt like it’s just redundant,” explained Stewart. “I was really tied to that rhythm of the 24-hour news cycle – and how f***ing redundant it is, and how cyclical. At a certain point I was like: ‘I don’t know what else to do with this.’”

Stewart explained that he didn’t want to stay just because he could. He felt like he had done the show long enough, and it was just time for him to move on. Not only did the audience need a fresh perspective, but so did Stewart.

“I just felt done. I was more mad about sh*t than inspired,” said Stewart.

Even though he moved on from The Daily Show, it doesn’t mean that Stewart has left the world of satirical comedy. Stewart wrote the new movie Irresistible, and he says he was inspired after experiencing the political system for so long and becoming frustrated with just how “redundant and corrosive it feels like it’s gotten.”

The movie tells the story of how Zimmer helps a Wisconsin man named Jack Hastings – played by Cooper – run for mayor in his small, conservative town after a video of him standing up for immigrants’ rights goes viral.

Stewart says it wasn’t just his frustrations with the political system that inspired him to write and direct the film, but the media industrial complex around it.

“…And watching that grow and gain strength and move away from what you imagine its positive impacts should be on,” said Jon Stewart. “You know, our electoral process seems to be further and further removed from the needs of the people it serves than ever before. So I wanted to try and look at it from that system’s perspective as opposed to kind of the day-to-day that I had been dealing with with The Daily Show.”

Irresistible is now available on demand.