Joe Budden Recalls The Time Kanye West Wanted To Open For Him At A Concert - yuetu.info 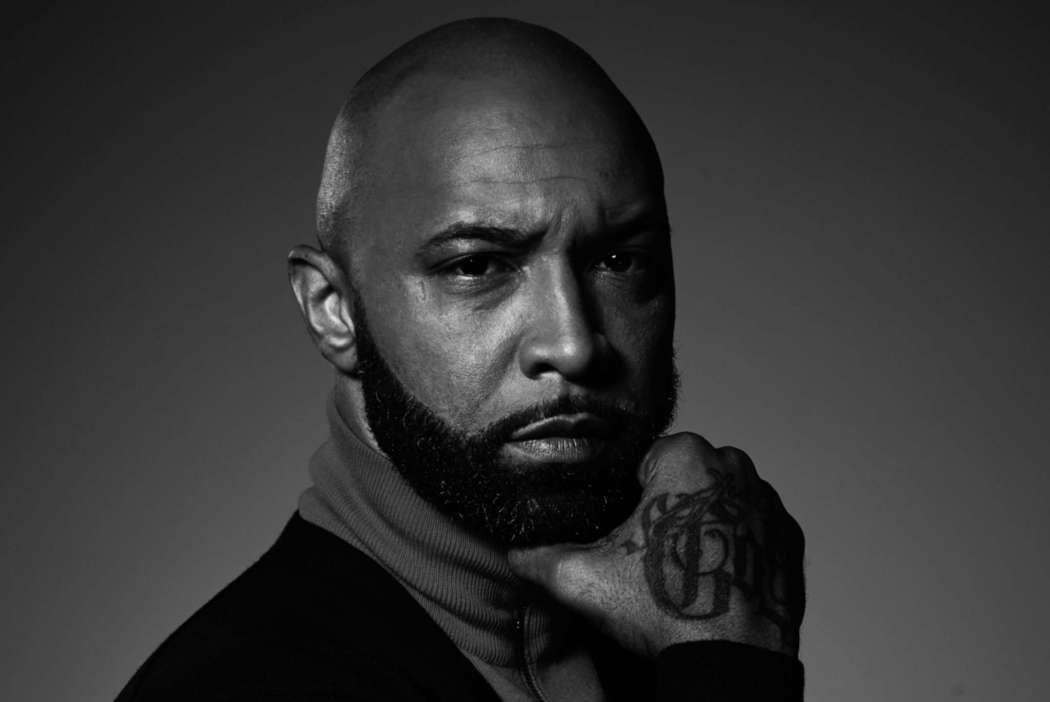 According to Joe Budden, there was a time a long time ago when Kanye West actually asked to open for him. Hot New Hip Hop says that Joe Budden actually missed out on the opportunity to host the rapper who would later go on to become one of the most influential artists in not only the music industry but the general culture.

In the documentary, On The Record, which purported to document the accusations from some of Russell Simmon’s accusers, Drew Dixon alleged that LA Reid rejected signing John Legend and Kanye West because she had supposedly rebuffed Russel Simmon’s sexual advances.

While discussing the idea of missed opportunities, Joe Budden said that not that long ago, Kanye West had approached him and asked if he could open one of his concerts. But Budden said to him that he couldn’t. Budden started off by explaining that he never actually said “no” to Kanye, personally.

He had to perform in South Jersey somewhere and due to being late, he couldn’t have Kanye on before him. Budden says that it was at the height of his success as a rapper, because “Pump It Up,” had just come out and the single was very successful.

Here’s a behind the scenes throwback of me in another robe… animal print…. zesty. 😂

According to Budden, when he arrived to perform in front of the sold-out crowd, he had to quickly get ready, so Kanye asked him if it was ok for him to get on stage and put on a show while Joe was preparing.

Joe Budden said that he told Kanye, “n*gga no!” When asked what stage of Kanye’s career he was at at that time, Joe Budden said it didn’t matter, because he couldn’t let Kanye perform before him because it just wasn’t right on account of the fact he was already late and nobody in the audience knew him.

Budden added, “I’m not sure that went over so well with him.” The rapper went on to say that he and Kanye have never discussed that moment in history.

According to Budden, when someone blows up in the way Kanye has, they tend not to look back on petty things.