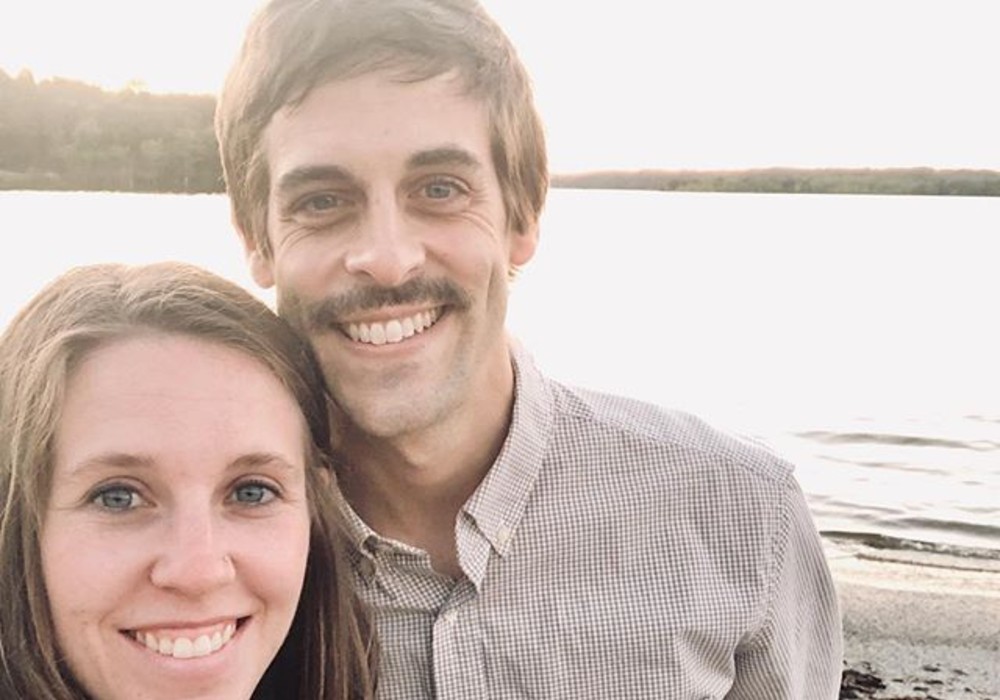 It might be hard for Counting On fans to believe, but former stars Jill Duggar and Derick Dillard just celebrated their sixth wedding anniversary. The couple enjoyed their day with a walk down memory lane, and Duggar documented the occasion with an Instagram post that featured a collection of pics.

“Happy Anniversary my love @derickdillard ❤️ These last 6 years have been quite the ride but I’m so grateful to have you always by my side. (see what I did there? lol) 🤗,” wrote Duggar in the caption of the post.

The first picture Dillard shared was of the couple having dinner at the Table Mesa Bistro in Bentonville, Arkansas, the same restaurant they went to just before they got engaged. Then, the couple walked over to Kyya Chocolate for some “delicious” treats, and in that pic they wore masks while showing off their purchases for the camera.

In the caption, Dillard wrote that the next stop on their journey was at “our bench” in Bentonville Square, which is where Dillard “popped the question a little over six years ago.” The couple finished up their date with some dessert from Andy’s Frozen Custard.

All of these nostalgic photos reminded fans of an old episode of 19 Kids & Counting that featured Dillard proposing to Duggar. A few weeks later, their wedding was a TLC special and the duo later starred in their very own spinoff, Counting On.

Duggar and Dillard actually celebrated one day early. On the real day of their wedding anniversary, Dillard was studying for a summer class at University of Arkansas law school. So, Duggar got creative and ordered Dominos pizza because that was where they bought their first meal as husband wife.

Duggar shared that after she put down their sons Israel, 5, and Samuel, 3, a bit early, she surprised Dillard by ordering that special meal of pizza and wings with Fanta to drink. Duggar explained that these were also “common date foods” when they were in language school in Guatemala.

Jill Duggar finished up her special anniversary post by asking her 1.6 million Instagram followers if they have “some anniversary/early relationship sentimental foods, places, or traditions.”

New episodes of Counting On return to TLC on Tuesday, June 30.