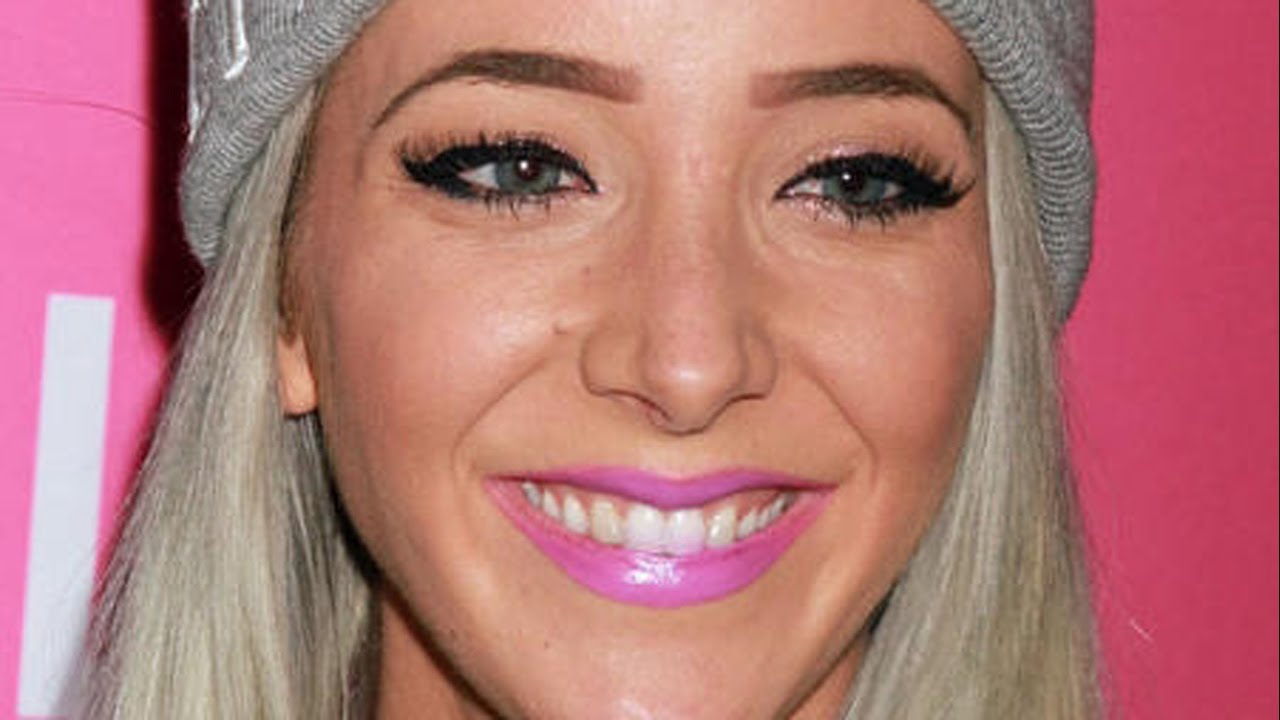 Jenna Marbles might be done with YouTube ‘forever!’ The beloved influencer, who has more than 20 million subscribers and has been on the platform for over a decade, shared a video earlier today in which she apologized for all of her offensive past videos.

Furthermore, she also announced that she would no longer post on her channel, at least for a long time.

As you can imagine, her fans are very saddened by the news and have been showing her a lot of support, especially since she is someone who always takes accountability for all her mistakes – big or small.

I want to remind people that Jenna Marbles is a prime example of a human being that has taken accountability for their actions, grown as a person, and applied the lesson they learned from that moment on. …pic.twitter.com/3Ls95Cd7dx

the fact that she may never return to her channel/post content there anymore breaks my heart. i look up to this woman so much.

Amid the Black Lives Matter movement protests happening all over the country, Jenna made it very clear that the last thing she would want is to put any negating things into the world.

‘I feel like we’re at a time where we are purging ourselves of anything and everything toxic, and I am being requested that I address things that I’ve done in my past. I also get a lot of tweets from people that are saying like ‘We love you, you unproblematic queen,’ which always makes me uncomfortable…I’ve definitely done things in the past that weren’t great and I’m not completely unproblematic.’

Jenna mentioned that most of her old content was privated to avoid offending people.

Regardless, when it came time for her to properly apologize, she showed a couple of the most problematic videos she made from almost 10 years ago on her laptop and addressed them specifically.

The first one was a clip from 2011 in which she seemingly did blackface while impersonating Nicki Minaj.

Then, she also showed a snippet of a parody rap video in which she used language that is rather offensive to the Asian community.

Of course, she highlighted that she’s achieved a lot of personal growth throughout the years so looking back at what she used to create, she is embarrassed and ashamed and realizes there are no excuses.

Even though she was not called out for it, Jenna also apologized for a third video from 2012 in which she ranted about women’s bodies and slut-shamed them.

Finally, Jenna mentioned that while her channel was supposed to be something she would have fun making videos for, that is not the case anymore so she announced her departure from YouTube, maybe forever!