Jeannie Mai Reflects On The Many White Lies She Has Been Fed Thoughout The Years -- Some Of Them Are Disturbing - yuetu.info 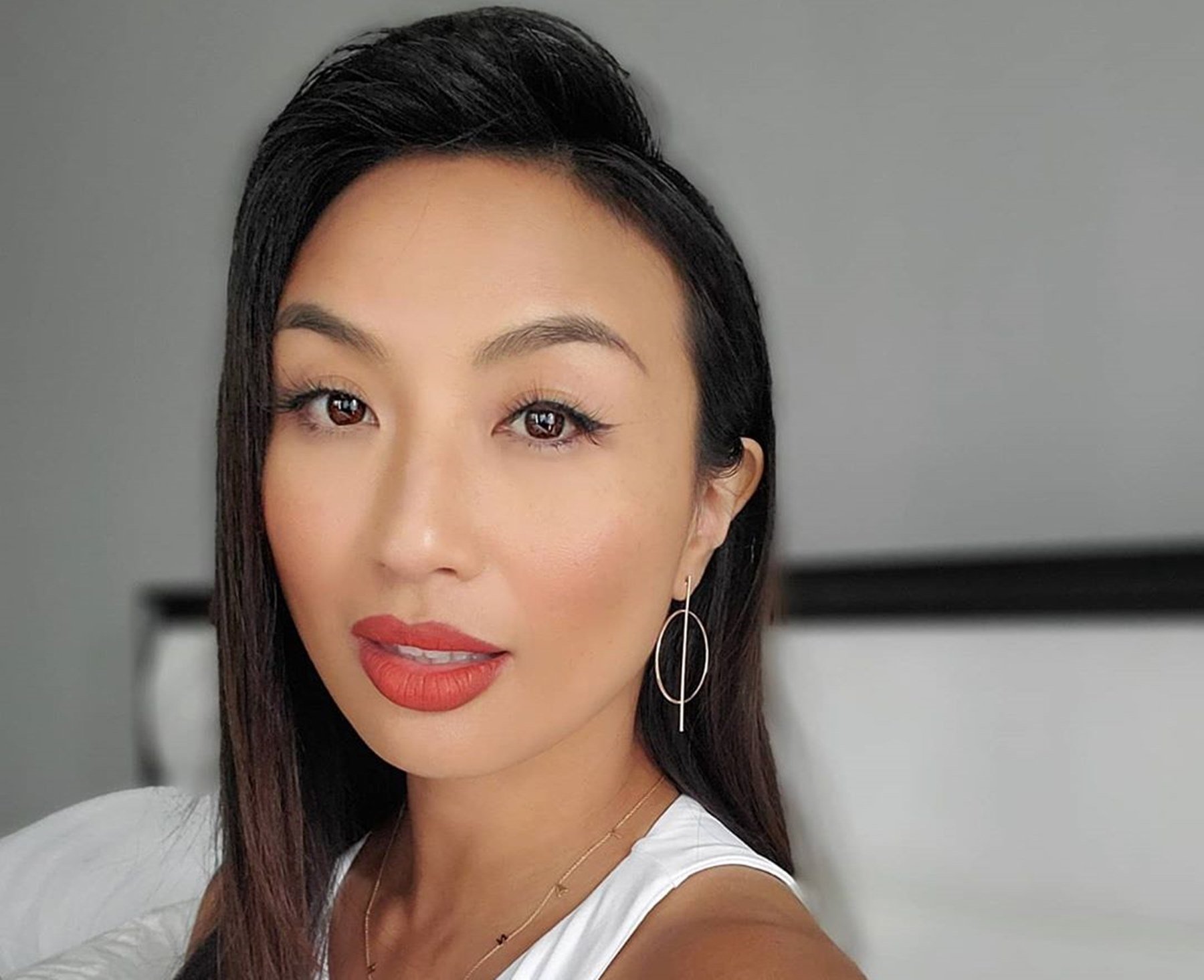 Jeannie Mai decided via social media she will expose some of the many white lies that she learned in school as a child or was fed as an adult by society.

Jeezy’s fiancée has always been vocal when it comes to race-related matters. She took on hateful remarks made against Asians and has been marching with thousands of others who are demanding justice and the end of police brutality after the killing of George Floyd.

On May 25, 2020, Floyd, a 46-year-old black man and a father, was killed in Minneapolis, Minnesota, by Derek Chauvin, a white police officer, who placed his knee on his neck for eight minutes 46 seconds during an arrest for allegedly using a counterfeit $20 bill.

The co-host of The Real explained: “Between the 13th Amendment and the Pythagorean theorem, I’m starting to wonder what other waste of time I learned in school 💩😖 This #Juneteenth I’m sharing my latest fave read from @r29unbothered “White Lies My Textbooks Taught Me” by @shirleyvernae because knowledge is power 📚 Clink link in bio…get ready 🤯.”

@Fabletics is proud to fight for equality and justice for the Black community. Our tee advocates for joining our voices. For championing racial injustice. For creating a lasting impact. It’s time we speak as one in the name of permanent, lasting change. And we can make these changes together. We will be donating 100% of net proceeds to the NAACP Legal Defense and Educational Fund to support the fight for racial justice and equality. None of us can change the system on our own. It’s time to speak as one in the name of permanent, lasting change. Let’s make a real difference – together. Link in bio to join me and learn how 100% of your donation will work with the NAACP to seek structural changes, eliminate disparities and fight to achieve racial justice for all Americans. Please check link in bio. #fableticsambassador #TogetherWeChange

One fan had this reaction: “Teachers don’t get to decide what we learn. It starts at the state department of education and their requirements. Then it’s the book publishers. We need to ensure the lies are removed from the books and the curriculum.”

Another commenter claimed: “Man, if blacks, Asians, Hispanics, other minority’s come together, we could get so much done and have power. The war shouldn’t be against minorities; it should be against common racism that all minorities face!!! Asians, Blacks, Hispanics, India’s, any culture that isn’t white have faced racism from white Americans.”

This person wrote: “The hairs of his head, it says, “were white as white wool, white as snow. His eyes were like a flame of fire, and his feet were like burnished bronze, refined as in a furnace.” It literally states this in plain sight in the Bible, but unfortunately, as people, we don’t always question what we’re told. Not to mention even knowing this, I still picture a whitewashed Jesus when I think of him, that’s how brainwashed we’ve become.😒”

A fourth follower chimed in: “I’ve never even heard of these “white lies” I learned the part that tells the truth; maybe it depends on what school you go to??? Cause I wasn’t taught this at all. I would ask people if they learned some of these things cause I don’t think everyone did.”

The media personality is determined to help make change happen.