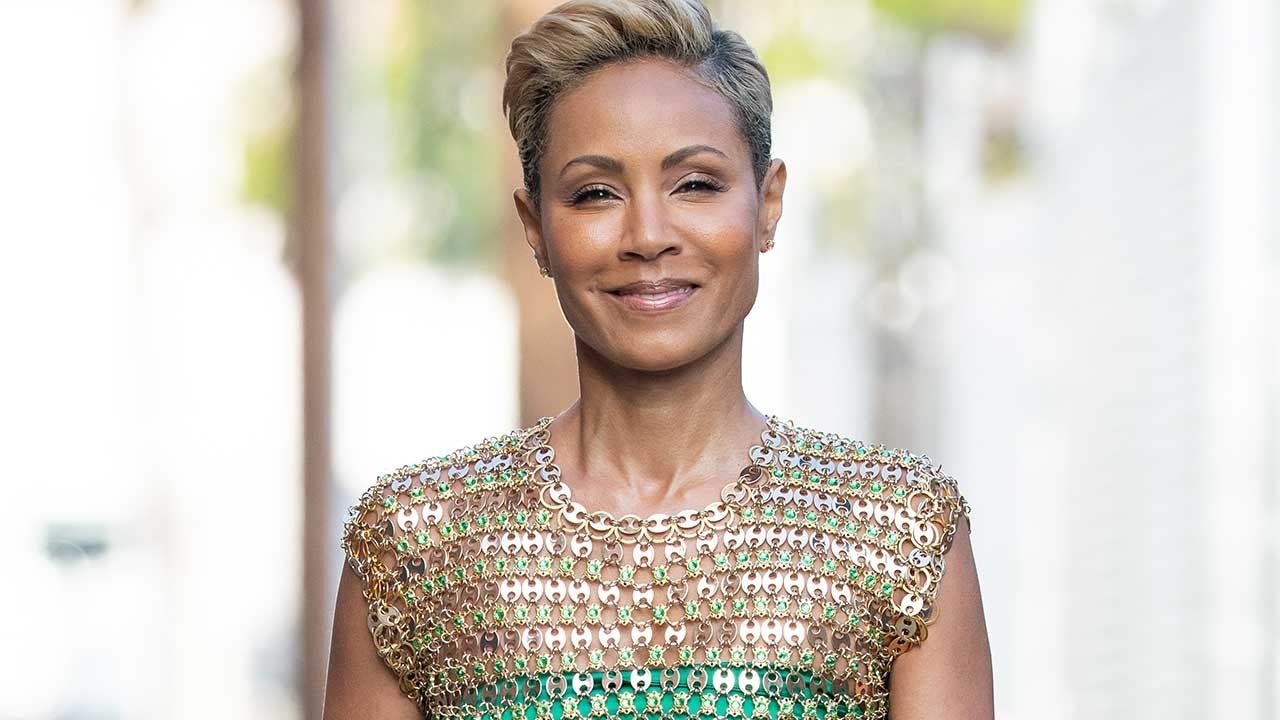 At a rally organized in honor of Breonna Taylor at the Kentucky State Capitol in Frankfort, the protesters called for ‘justice’ chanting that there will be ‘no peace’ until it is achieved. That being said, there were celebrities in attendance as well, Jada Pinkett Smith being one of them.

In fact, she and Common were amongst the speakers at the event organized by Until Freedom, a social justice group.

Taylor lost her life back in March after the police entered her house in the middle of the night, unannounced, looking for someone unrelated to her and who was actually already in police custody.

When her boyfriend, who thought someone had broken in, shot at the officers, injuring one, they opened fire, shooting over 20 bullets, 8 of which hit Breonna who was just sleeping in her bed, killing her.

She was only 26 years old and in the aftermath of George Floyd’s killing, protesters have been fighting to bring justice to her as well.

Thank you Frankfort Kentucky for coming out to support Breonna Taylor and her family!!!!! @untilfreedom

No Justice, No Peace. This Is Going To Be A Life Long Battle For Our Generation, Buckle Up, and get ready to vote. #justiceforbreonnataylor

At the rally, Smith addressed the crowd at some point, saying that: ‘One thing I want you to know [is] that it does not go unseen that the revolution stands on your shoulders. I want you know that we want to say thank you, because it is you standing out here that’s gonna keep shining a light on Breonna’s name. And, what we need is justice for our sister Breonna and that’s why we are here today. And that’s why my family is here today.’

She went on to address the victim’s mom, Tamika Palmer: ‘From one family to another – to Tamika, we wanted to come here, show her love and amplify your voice and amplify the life of your daughter.’

Jada’s son, Jaden also took to social media to share a pic in which they were wearing Until Freedom t-shirts while in attendance at the rally with sister Willow.