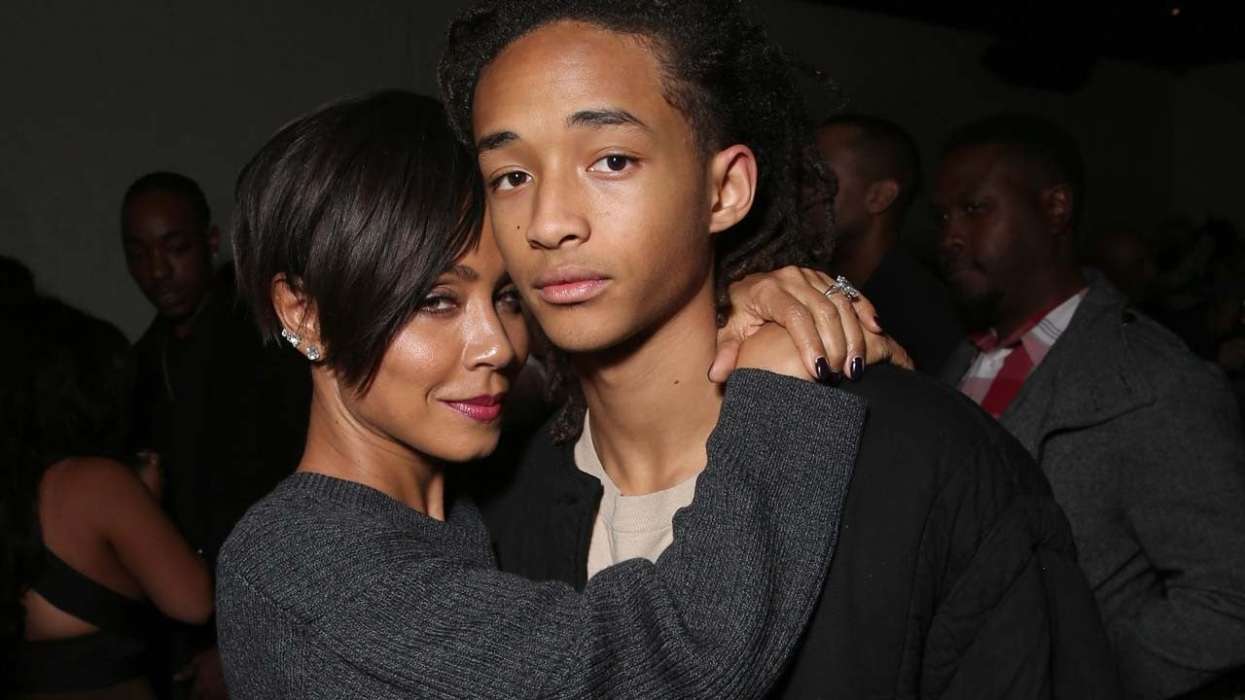 Jada Pinkett Smith and her son, Jaden, are not happy with the recently revealed video clip of Shane Dawson supposedly “sexualizing” Willow Smith when she was an 11-year-old girl.

To Shane Dawson … I’m done with the excuses.

Jaden also released a tweet in which he said he was “disgusted” by Shane Dawson. He stated that his video was not funny at all. Shane has already addressed the controversy before during his 20-minute long video titled, “Taking Accountability.”

The video was in reference to previous videos in which he put on blackface. The star said there wasn’t any excuse for what he did. According to the YouTuber, he never realized why it was so upsetting to many of his fans because he didn’t understand the history of the act.

Jaden Smith also addressed the “blackface” controversy, stating that Shane was participating in the act every day. Adding to his apology, Shane said that he was coping with his own experiences with abuse, and was trying to make light of something that happened to him. The Hollywood Reporter was the first to report on the news.

Of course, Shane Dawson isn’t the only public figure to face consequences for acts in the past. Stassi Schroeder and Kristen Doute were fired from Vanderpump Rules after calling the cops on Faith Stowers in 2018.

While they never suffered consequences for what they did at the time, the aftermath of the Black Lives Matter protests led networks and other organizations to quickly dissociate themselves with people who have engaged in questionable acts.

Coincidentally, Stassi later came out to say that she was pregnant along with her man, Beau Clark. Another star to lose endorsement deals was Lea Michele, the former Glee star, who was accused of being cruel to people she worked with on set.