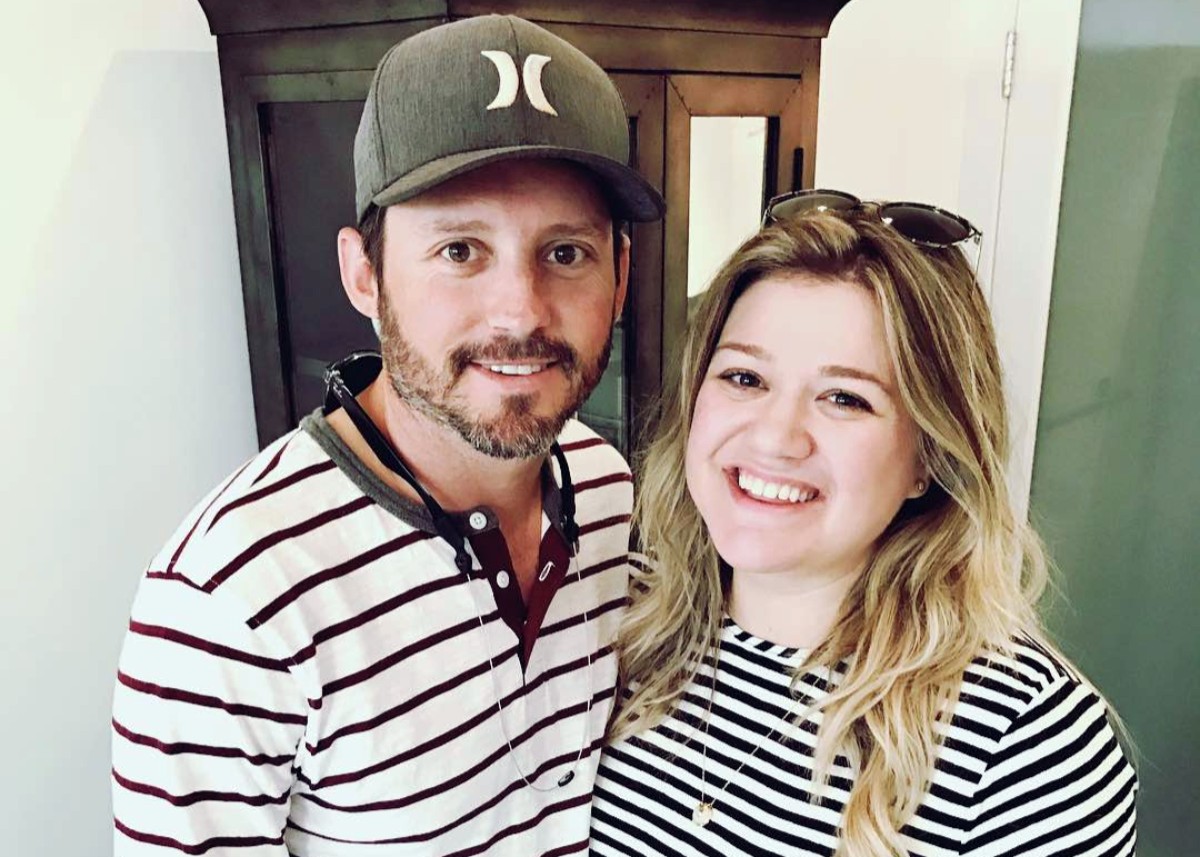 Is Kelly Clarkson’s divorce with Brandon Blackstock turning nasty? That’s what many people are asking due to an article in the upcoming July 6, 2020, issue of Ok! magazine. Kelly Clarkson revealed that she was filing for divorce from Brandon, whom she has been married to since 2013, and the divorce filing came after plenty of rumors the couple was having a difficult time during the Coronavirus pandemic and quarantine. Brandon and Kelly left their home and stayed in Montana but found it extremely taxing in on their relationship. Now, their California mansion is on the market and it looks like Kelly is planning on living in Tennessee.

According to the publication, Kelly doesn’t regret filing for divorce on June 4, 2020, even though the source says the divorce appears to be turning nasty.

“She’s bent on protecting her reported $45  million fortune and is afraid she’ll have to hand over half of everything. There’s buzz that he wants spousal support.”

The source went on to say that it wasn’t until Kelly and Brandon were in Montana together that she realized just how much she wanted to be out of the relationship. She went to therapy but that only confirmed her feelings. The source continued.

“She didn’t realize how miserable she was until she started talking about things. The word is Kelly, confessed that her marriage was more of a business arrangement and that she felt more like a bank account for Brandon than a wife.”

This Is Reportedly What Caused Kelly Clarkson and Brandon Blackstock’s Divorce https://t.co/2545DpBzaA via @glamourmag

The report spoke about the isolation Kelly felt as she tried to manage the ranch home, her two children River Rose, 6, and Remington, 4, as well as keep up with her Emmy-winning show The Kelly Clarkson Show. There’s no question that Kelly had her plate full with all of her responsibilities and the source indicated that Kelly felt as though she wasn’t receiving enough support from Brandon to help her handle it all.