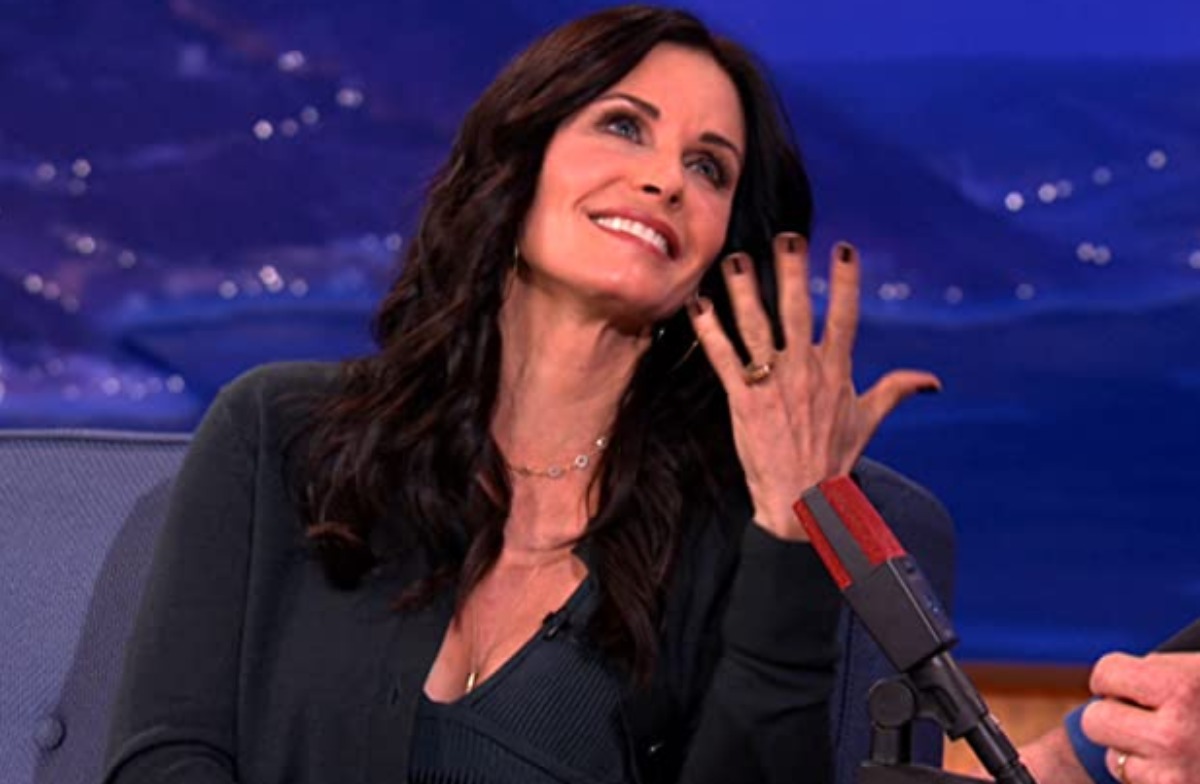 Is Courteney Cox planning her wedding now that she’s reunited with Johnny McDaid? The Daily Mail published photos of Courteney Cox with a man whom they say is her fiance Johnny McDaid. First, it must be stated that not everyone is in agreement that the man seen with Courteney is, in fact, her Snow Patrol frontman boyfriend, but many outlets are going with the belief that it is. First, the man and Courteney are wearing protective face masks so it is hard to see the man’s full face. Due to the photos, and the belief that Courteney and Johnny have reunited (he was quarantining in London) and now they say Courteney is planning her wedding.

The upcoming July 6, 2020, issue of Star magazine quotes a source who says that the Coronavirus quarantine and separation that Johnny and Courteney experienced has only proved how much they love each other and now they never want to be separated from one another again.

“The time away from each other made them realize life’s too short and that they belong together. “

According to Star’s report, Johnny has suffered from cold feet but now, this time, it seems that the wedding is definitely on and should take place around fall 2020.

You may see the Daily Mail’s report about Johnny McDaid and Courteney Cox below.

The source continued by saying the following.

“Johnny wasn’t sure about marriage, but he’s come around. Courteney’s so happy to be marrying her soulmate.”

Though recent reports suggest that Courteney has said she’s not in a rush to get married, the new report suggests that they are more than ready and are planning their wedding once and for all. Still, neither Courteney Cox nor Johnny McDaid has spoken publicly about their engagement or their wedding plans.

What do you think? Do you believe that the man in the photo who was shopping with Courteney Cox was Johnny McDaid?