Hurricane Chris Thanks Fans For Their Support After He's Charged With Murder - Says He'll Clear His Name - yuetu.info 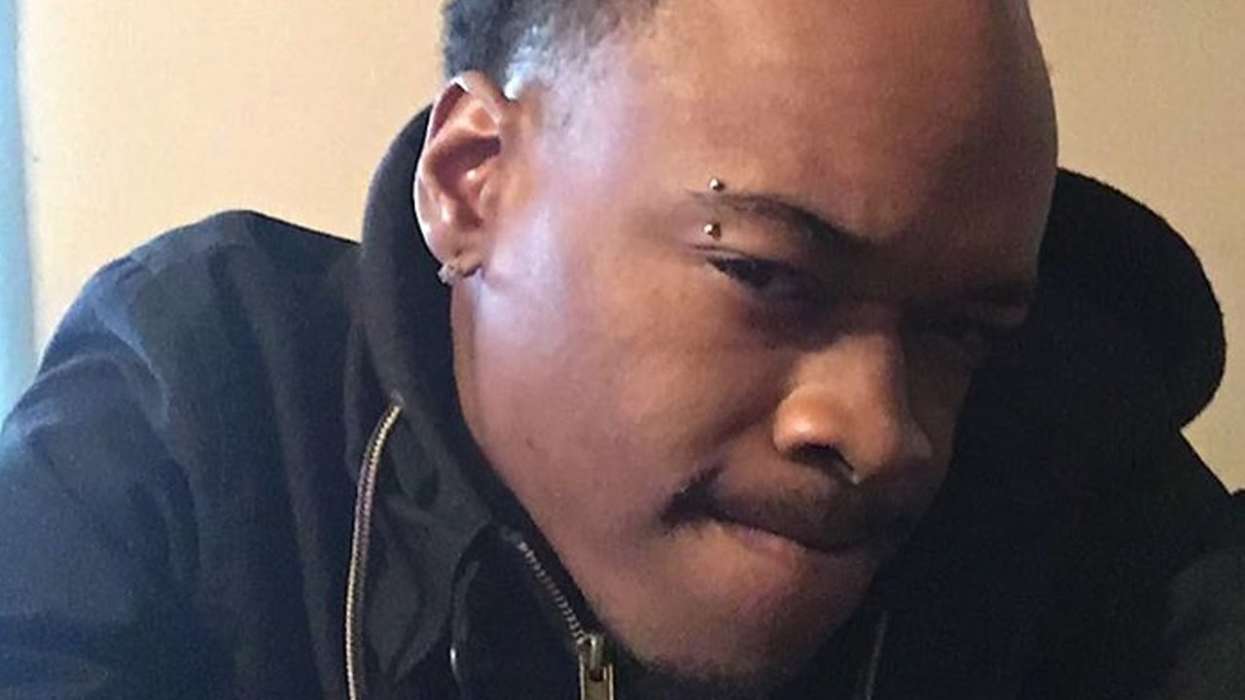 Hurricane Chris is now facing off against very serious charges, including second-degree murder. Despite the fact he once had a successful career with songs like “A Bay Bay” and “Halle Berry,” Chris has now come upon hard times in his life.

As it was previously reported, the 31-year-old performing artist was slapped with second-degree murder charges after a shooting went down at a Texaco gas station in Louisana which left one man dead. Hot New Hip Hop says that Hurricane Chris told them he was acting in self-defense.

But authorities later came out to refute this claim, arguing that they had in their possession incontrovertible evidence that shows that Hurricane Chris was not acting in self-defense. Moreover, the police say that Hurricane Chris claimed someone was trying to steal his car.

But the authorities say the vehicle in question was stolen from someone in a nearby state. Regardless of the very serious charges, Hurricane Chris has taken to his social media account to say that his name would be cleared in the end.

Chris posted a video on his Instagram account in which he said that he was sure everyone got the news about him. He said, “I was involved in a very unfortunate incident on Friday morning.” The rapper went on to thank his family and friends who have supported him through this trying time. The rapper was released on a $500,000 bond.

As most know, this won’t be the first time that a rapper has been involved in a fatal shooting. It was reported by several outlets near the beginning of the year that the 21-year-old Toronto rapper, Houdini, was shot and killed in downtown Toronto, in the city’s entertainment district.

Police officials addressed the incident during a press conference, stating that the shooting went down in the middle of the day, and it was “completely unacceptable.”

Furthermore, Pop Smoke, who died at the age of 20, was killed at the beginning of the year after a home invasion. He was staying in the house of Teddi Mellencamp’s husband at the time of his tragic death.