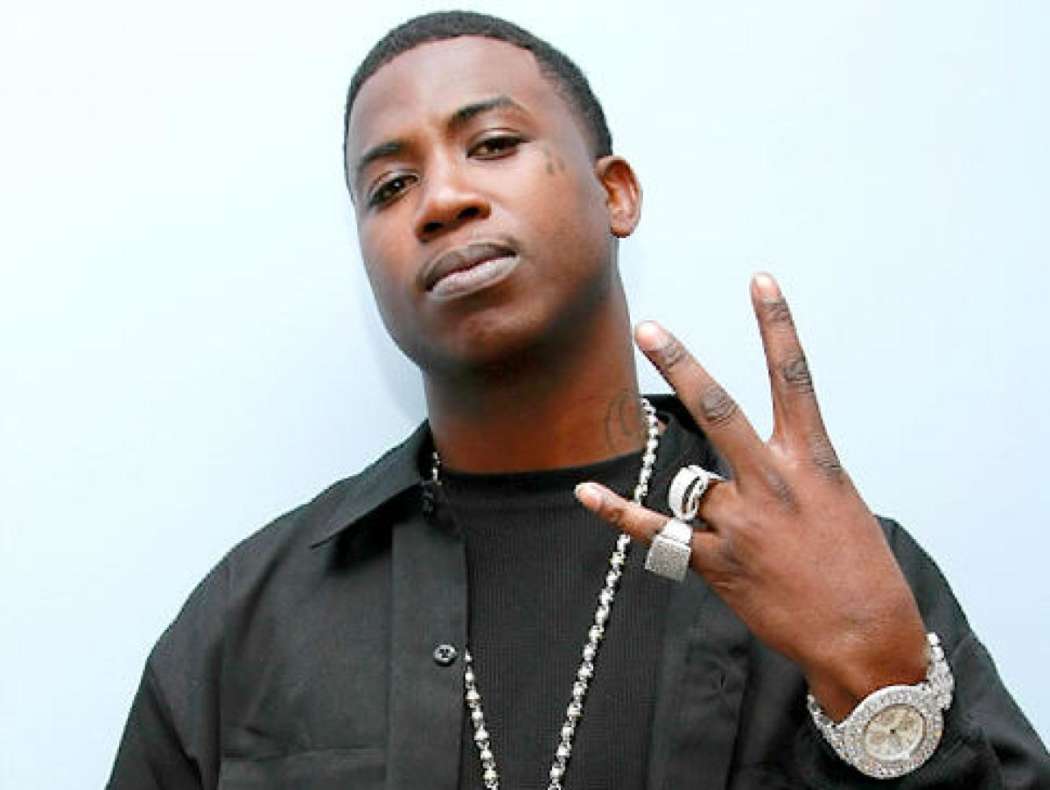 Gucci Mane recently did something unusual with his social media following. Hot New Hip Hop said today that Gucci Mane asked his fans what he should do regarding his record deal with Atlantic Records, following his recent declaration that he was going to leave.

Gucci Mane, for the last few weeks, has been speaking about the potential for him to become an independent artist following the release of his next record, So Icy Summer, which comes out on the 3rd of July.

In a tweet that has since been deleted, Gucci Mane accused Atlantic Records of being “polite racist.” This was around the same time as the Black Lives Matter protests that spread around the country and into other nations as well.

The rapper said this week that he was going to reveal his new direction following the release of So Icy Summer. But, the next day, Gucci Mane seemed a little more hesitant about how he should move forward as a performing artist.

Should I renew contract with @Atlantic records or go independent big press conference July 3rd who should do interviews???

The rapper asked his fans, “should I renew my contract with Atlantic Records?” Gucci Mane has remained fairly topical over the last few months. For instance, earlier this year, the rapper took to his account to thank all of those who didn’t snitch on him.

Many fans of his considered it as a jab at Tekashi 6ix9ine, who was released to home confinement after he cooperated with the federal government. In May, Gucci Mane wrote on his Instagram account that he was celebrating his fourth year our of prison.

The artist said he was happy that many of the people he worked with “didn’t switch sides.” Obviously, Gucci Mane isn’t the only rapper who has talked about snitches in recent news.

Meek Mill and Snoop Dogg trashed Tekashi 6ix9ine vehemently for telling the federal prosecutors everything they wanted to know regarding the Nine Trey Gangsta Bloods, a group he was formerly associated with.

Tekashi 6ix9ine’s decision, while it admittedly worked quite well for him, made him a pariah in the rap game. Although, not enough of a pariah for Nicki Minaj to avoid working with him.