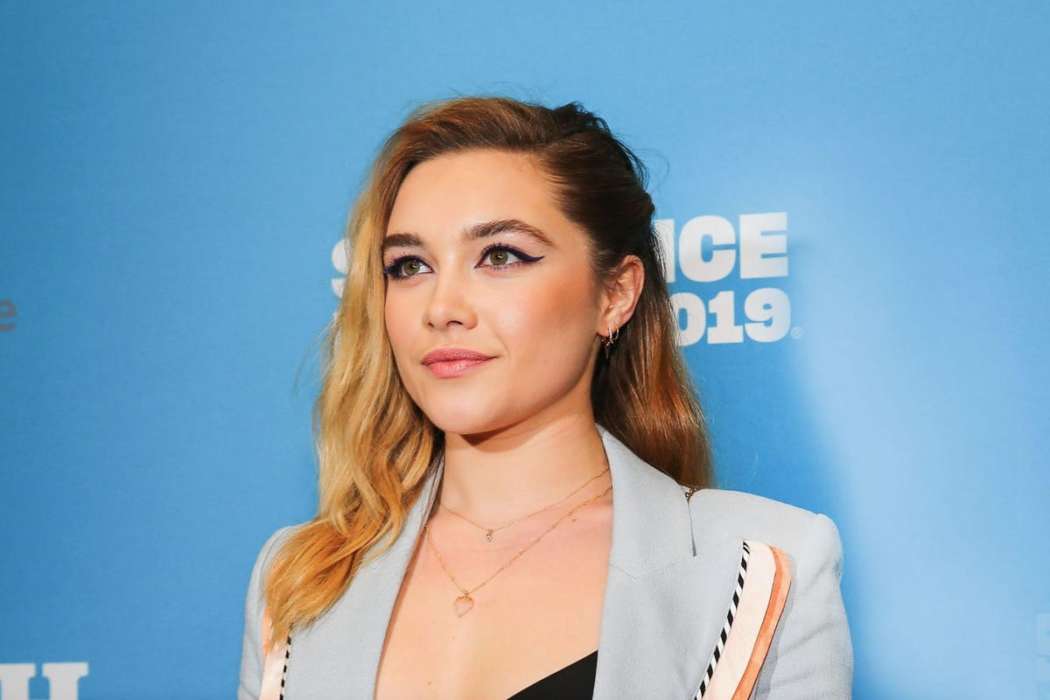 Florence Pugh recently dropped an Instagram post for her fans in which she apologized for appropriating other cultures. On her IG, the 24-year-old explained that she was “ashamed” to look back on some of her previous actions, including getting henna tattoos and styling her hair into “cornrows.”

Pugh decided to write the long post in response to a photo that a fan brought to her attention. In the picture, Pugh was wearing cornrows when she was 17-years-old, and she referred to it as “Rastafarian cultural appropriation.”

Florence says it was “so cruel” for her to forget about the picture, and for the last eight years, she never realized how many people were offended by it.

Furthermore, Florence told a story of a time during her youth when she loved henna sets. She would get her hands and legs covered in henna, and she loved everything about it, however, as time went on, it became increasingly popular.

Pugh says that makeup companies began making money off of henna sets, despite not contributing anything back to the culture from which the artform came. The star said it was “abused for profit.” Pugh went on to say she was guilty of the same thing; she wore the culture “on (her) terms only.”

Pugh was praised by some people in the comment section who recognized that she was a “true homie.” Others, however, accused her of pandering to modern political issues as a way of getting her name in the headlines and furthering her own career.

Pugh has been in the headlines for other reasons lately. Fans of hers know she’s currently in a relationship with Zach Braff, despite the fact he’s 21-years older than her.

During a chat with reporters from Elle UK, the 24-year-old claimed she had the right to hang out with anyone she wanted. This past December, a social media commenter took Pugh to task for her relationship, but she wasn’t about to back down.

Florence claimed she was never the type of person to show off her romance in the public anyway, it’s just that certain people online think they have the right to police other peoples’ personal lives.