Evelyn Lozada Starts An OnlyFans Account For Her Feet - yuetu.info 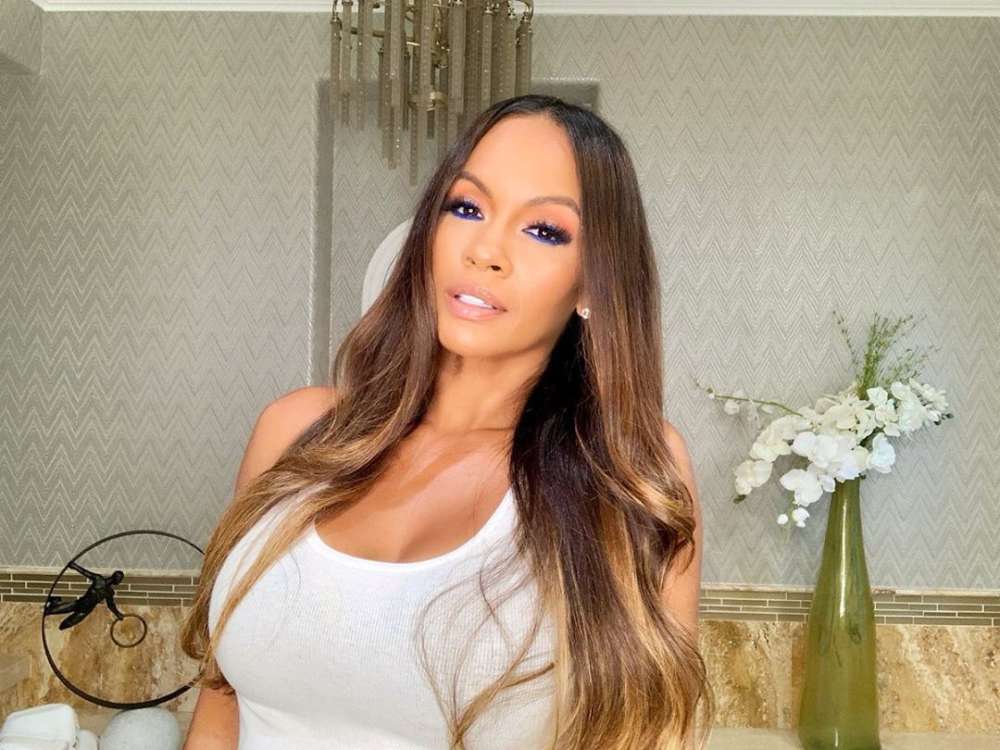 Evelyn Lozada is now a member of Only Fans, the website that seeks to connect content creators with their fans, but for a price. Page Six reported today that the Basketball Wives star created an Only Fans page to show off her feet.

Evelyn wrote on her account today, which is very similar to Instagram, that fans could follow her “foot journey.” She added the hashtag, “#FootFetish.” Reportedly, Evelyn’s fans can sign up for the service for approximately $24.99.

Fans of Lozada know that she’s often in the entertainment media headlines for other reasons. For instance, on the 8th of June, Dylan Fisher reported that fans were shocked to see that Evelyn Lozada had defended Carl Crawford amid accusations that he physically assaulted a woman.

The Basketball Wives star, on her Instagram account, said she went on her account and saw the rumors online that her former fiancé had abused her. According to the small-screen star, Carl – the man she has one son with named Dodger – never hurt her.

Considering it’s coming from Lozada –  who says she’s been abused before in her life and is an outspoken advocate for the fight against domestic violence – said she wasn’t refuting the woman’s claims.

This issue hits close to home for Evelyn who claims to have been abused by Chad Johnson earlier in her life. Regardless, this is just one turbulent episode in Evelyn’s sometimes chaotic life.

Previously, Evelyn was in the headlines when it was revealed that she had filed a lawsuit against Ogom OG Chijindu for defamation.

It was reported at the time that OG was taking her to court with a counterclaim, arguing that Lozada has filed suits against people on a number of occasions before.

More importantly, OG argued, Lozada’s suit against her caused her mental problems and distress, which she claimed was so bad that she had to go to the hospital. OG says Lozada uses lawsuits as a way of getting her name in the headlines.

In case you missed it, OG once called Lozada a racist, which Evelyn blamed for a loss in endorsements and profits.