Erica Mena Amazes In This Pair Of Tight Jeans - Check Out Her Best Asset That Keeps Safaree Happy! - yuetu.info 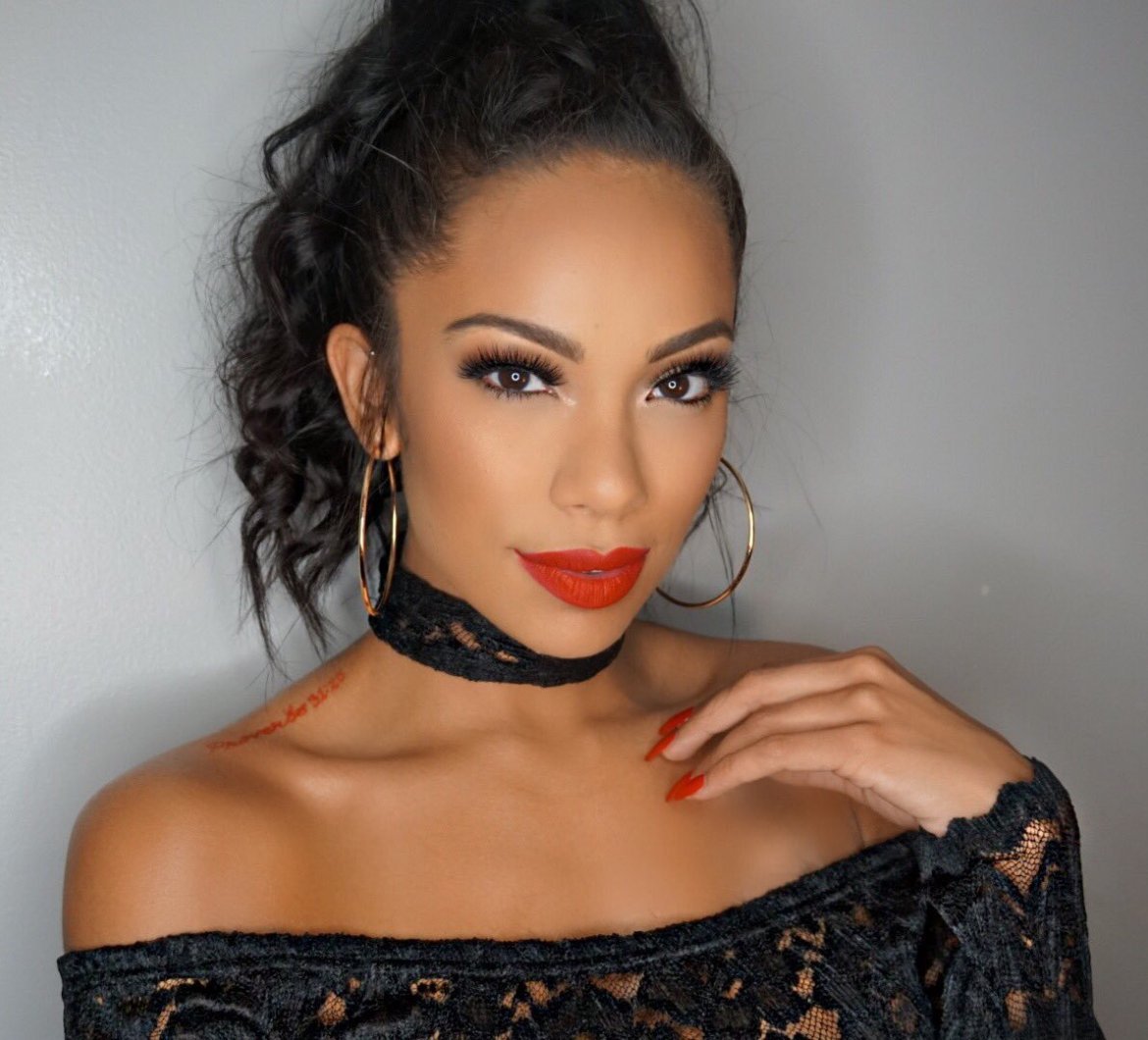 Erica Mena shared a jaw-dropping photo in which she’s flaunting her best assets for the camera in a pair of tight jeans. Fans are cheering in the comments and they are raising her fit body.

People are also saying that Safaree is one lucky man. Check out her recent photo below.

Here’s how Erica captioned her post: ‘Since Friday nights now feel like Monday nights make the best of it. @fashionnova FASHIONNOVAPARTNER.’

Since Friday nights now feel like Monday nights make the best of it. @fashionnova FASHIONNOVAPARTNER

Someone said: ‘You just get finer every day,’ and another follower told her, ‘That Ass though. Safaree is one lucky man.’

Another follower posted this message: ‘Okay this outfit looks amazing on you,’ and someone else said: ‘We know you married and we wish you the best You are so beautiful.’

One other follower said that ‘My ass would never look like that in them jeans,’ and another person posted this: ‘That’s what I need cuz im sick of the back gap in my jeans.’

Somoene else said: ‘Always been beautiful. Look the baby added more juice ok mama,’ and another follower posted: ‘Give me the number to your surgeon!!!’

A commenter wrote: ‘Girrrrllll that baby said “here take some more ass!’ and one other follower said: ‘That’s what us Jamaicans do to them sexy Spanish woman get them thick.’

These days, Erica has been posting all kinds of juicy pics that her fans and Safaree himself loved.

In other more serious news, Erica made her fans emotional on her social media account following the latest post that she shared.

It’s about another victim, as you will see in the post below – Elijah McClain.

One of Erica’s followers was saying back then: ‘Saddest story of them all and to think we wouldn’t have even heard about it had all this not happened with George Floyd. His life deserves justice.’