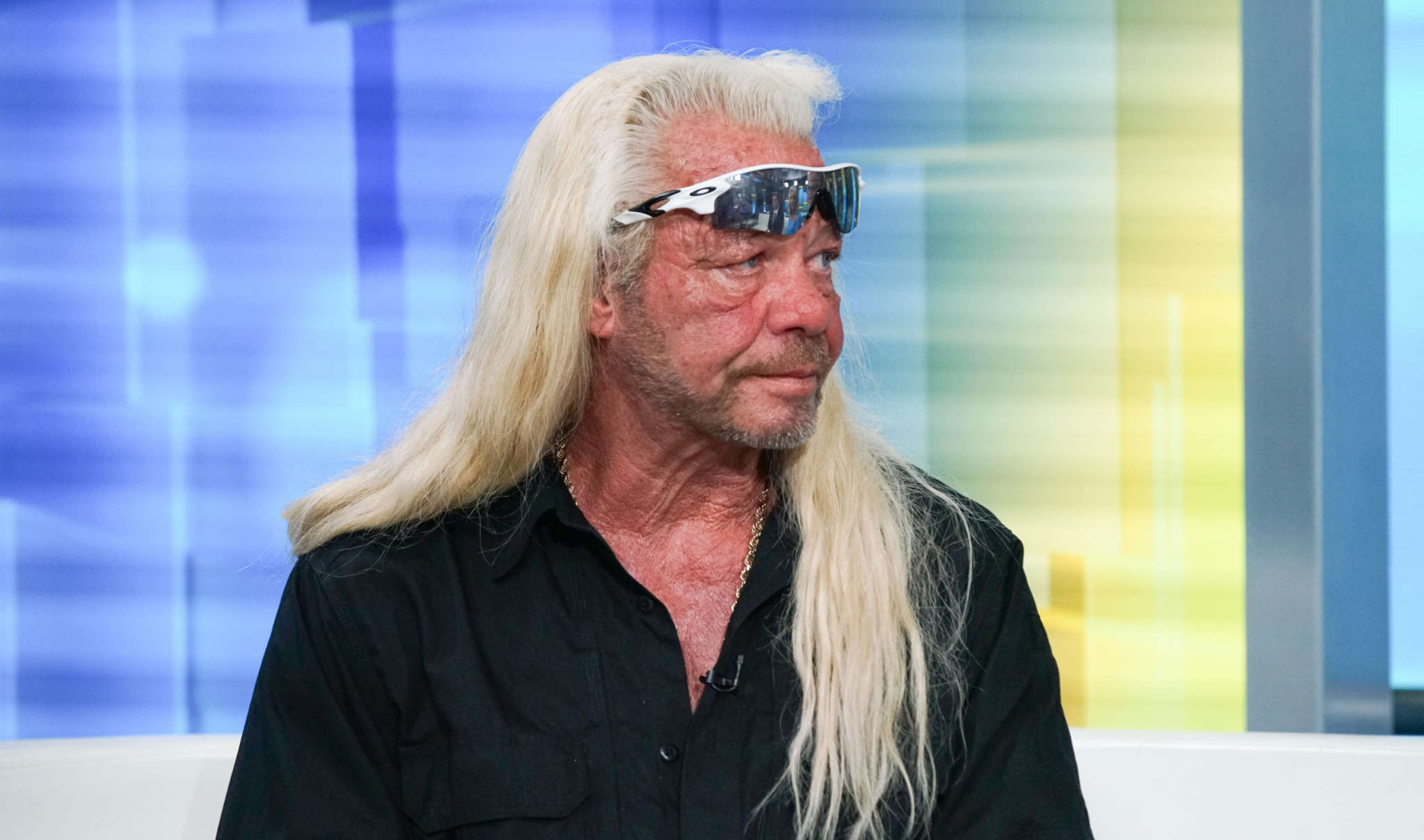 Duane’s daughter Lyssa celebrated her dad on Father’s Day in a rather unusual way! The Dog the Bounty Hunter star’s daughter took to social media to share a video of him with a pair of overalls on and no shirt underneath, showing off his fit physique and his tattoos.

Not only that but the throwback clip showed Dog singing and dancing on Christmas morning and it’s safe to say that it’s just a hilarious must-see video!

As mentioned before, he was only wearing denim overalls and a pair of sneakers, his blonde hair let loose.

At the time, he was seemingly at home, feeling the Christmas spirit while playing around with a wooden stick that he pretended was a mic and then a guitar!

In the caption, his daughter wrote: ‘Happy Father’s Day DAD. Thank GOD for picking me to be your daughter, and THANK YOU, for picking me as your favorite child! Love you! #DaddysGirl #MyDAD.’

Happy Fathers Day DAD. Thanks to GOD for picking me to be be your daughter, and THANK YOU, for picking me as your favorite child ! 😆 Love you ! #DaddysGirl #MyDAD

As fans of Dog the Bounty Hunter know, he and his late wife, Beth, who passed away from cancer in June of last year, raised a blended family of no less than 11 kids!

Bonnie and Garry are their only biological children together.

Beth brought two kids into the marriage while Dog had seven more from multiple previous marriages.

After Beth passed away, losing the battle with throat cancer, the man found love once again with a woman named Francie Frane.

The two are currently engaged, news of their new romance surfacing back in March to mixed reactions.

Lyssa was the one to break the news, gushing over their romance and obviously approving of it.

Alongside a news article about them, she tweeted: ‘Love is in the air.’

It was a surprise since she definitely did not approve of his previous short-lived romance with his longtime assistant, Moon Angell, who Lyssa dragged on social media.