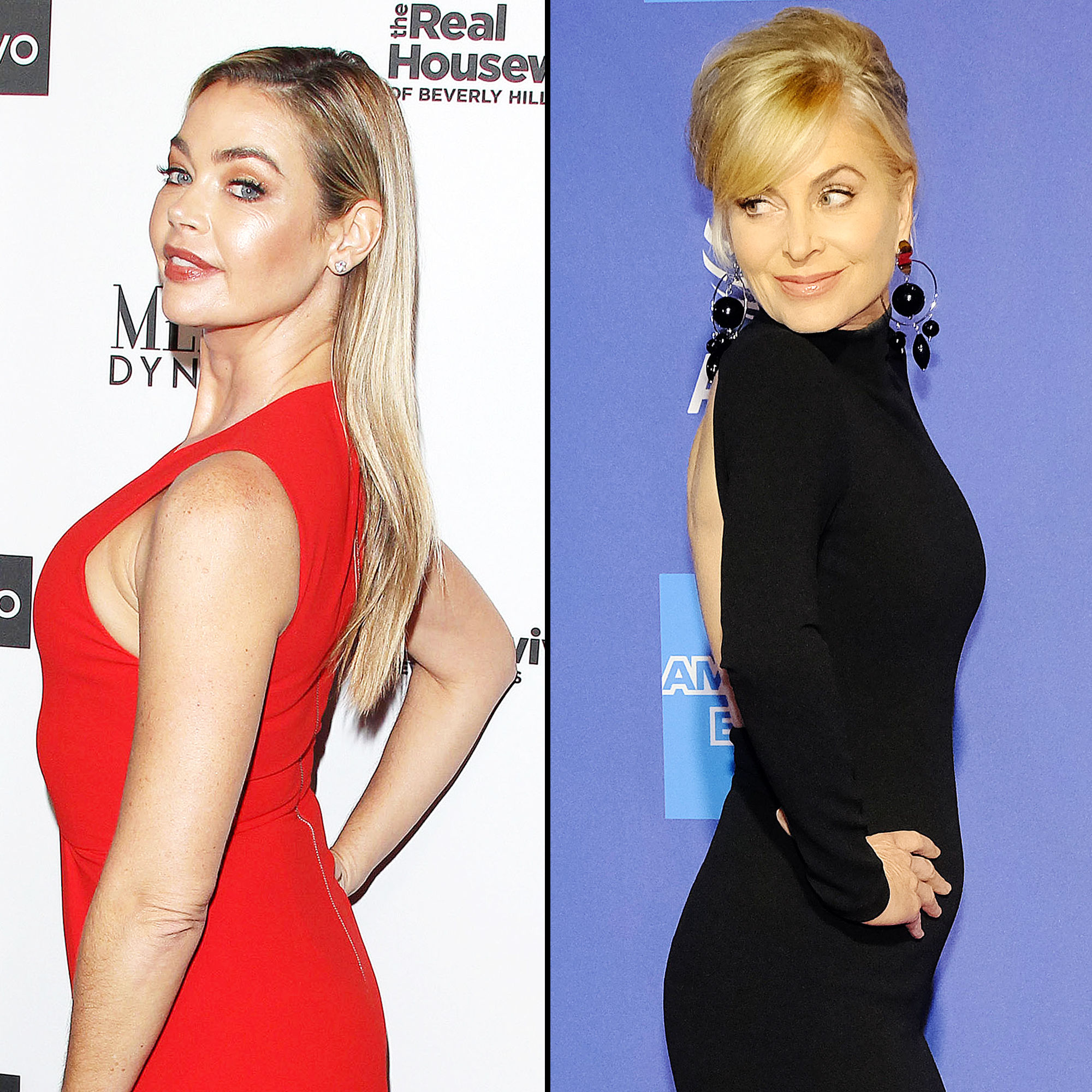 Eileen Davidson accused Denise Richards of acting ‘weird’ when they attended a movie premiere back in September of last year and now, the latter is responding! Denise has not made an appearance on season 10 of the Real Housewives of Beverly Hills yet despite how highly anticipated her cameo has been but she’s making sure to add to the drama before she can do that.

In an interview that happened earlier this month, the soap opera actress made some comments about the other reality TV celeb and it looks like she managed to already get an answer out of Denise!

During an episode of Bravo’s ‘Daily Dish’ podcast on June 14, Eileen dished that ‘A few of the Housewives came to my husband’s premiere of the movie Seven Days to Vegas and I had the feeling that something was going on. I was waiting for something to happen. But it felt a little weird, and I asked Denise ‘Are you OK?’ because it felt weird, and she was just like, ‘Yeah, I am fine.’ Something was going on.’

What followed was Denise taking to social media to fire back and comment on their meeting at the movie premiere last year in September.

About her alleged weird behavior at the time, she revealed that the event took place only two days before her scheduled hernia surgery so she was rather nervous about it but also in a lot of pain.

In a tweet, Denise wrote: ‘Since you publicly spoke about this [Eileen] when you asked me if I was OK at the premiere I was so nervous knowing that I was having surgery in 2 days. I was so sick and also in so much pain but we still wanted to be there and I had not told any of other women about it.’