Danny Masterson's Accusers Say That Church Of Scientology Tried To Silence Them - yuetu.info 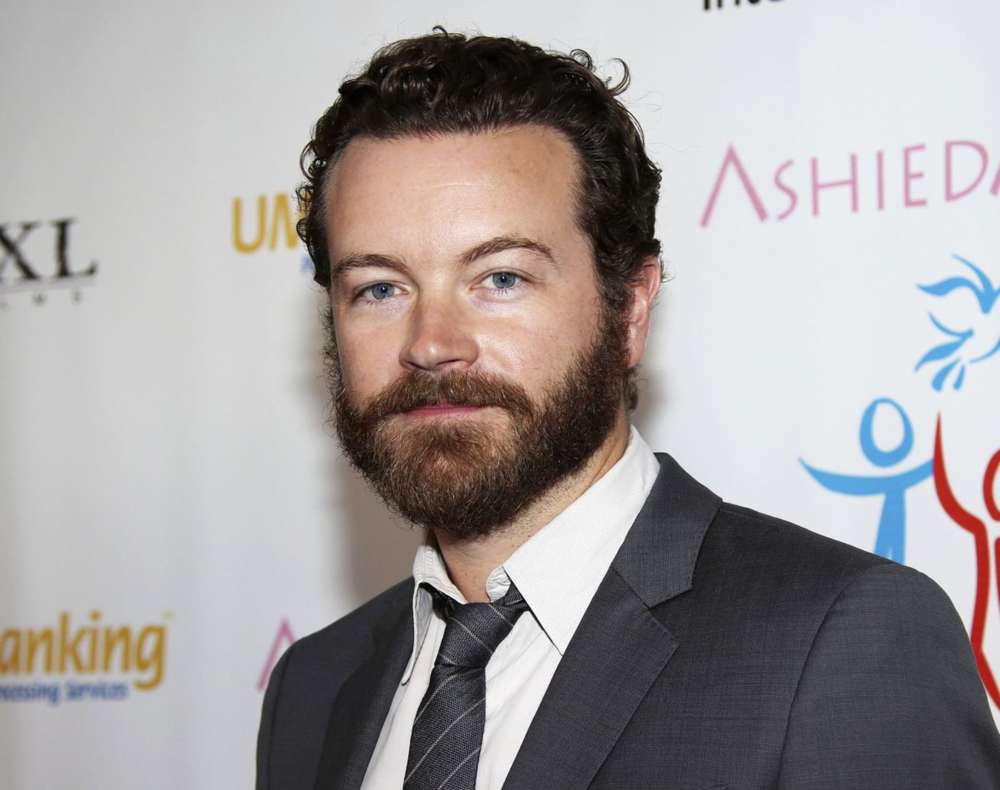 On the 17th of June, Danny Masterson, the That 70’s Show alum, was charged with raping three women. However, Page Six says it’s not only Danny who is on trial.

Reportedly, all of the accusers were formerly involved with the Church of Scientology, an organization to which the actor is devoted. It was reported earlier this year that the women in the case had accused Danny and the Church of conspiring to silence their accusations.

Stewart Ryan, one of the lawyers in the civil suit, claimed that the Church of Scientology tried to cover up the instances of sexual assault. The Church released a statement to the Post in which they denied the claims made by the women.

One of the victims in the suit, Chrissie Carnell Bixler, was in a relationship with Danny between the period of 1996 and 2001. She says she was drugged and raped more than once at the actor’s Hollywood Hill’s home.

Chrissie says Danny once drugged her during dinner and anally assaulted her while she was asleep, to which the actor allegedly admitted to the following morning. In response to the charges, Danny and his lawyer said he is “shocked” to hear about the 20-year-old allegations.

And in other news… picture wrap on kindergarten! #fiannafrancis

Reportedly, Danny became a bold member of the Church over the last several decades. Sources say he has been spotted walking around Los Angeles while wearing a pro-Scientology t-shirt condemning psychiatrists and their treatment of children.

A source who spoke with The Post claimed that Hollywood changed the That 70’s Show alum. He had a lot of freedom and partied a lot. Furthermore, the insider claims the Church of Scientology tends to treat its celebrities a lot better as well.

If they’re massive donors to the organization and have star power, the organization turns a blind eye to allegations against them. As most know, the Church of Scientology has faced considerable pressure over the last few years over alleged crimes and transgressions.

For instance, Leah Remini, a former member of the organization, released an A&E series documenting the Church’s alleged crimes, which increased the Church’s visibility in the spotlight.