Cynthia Bailey Says Her Daughter Coming Out On RHOA Was 'Really Powerful' - Here's Why! - yuetu.info 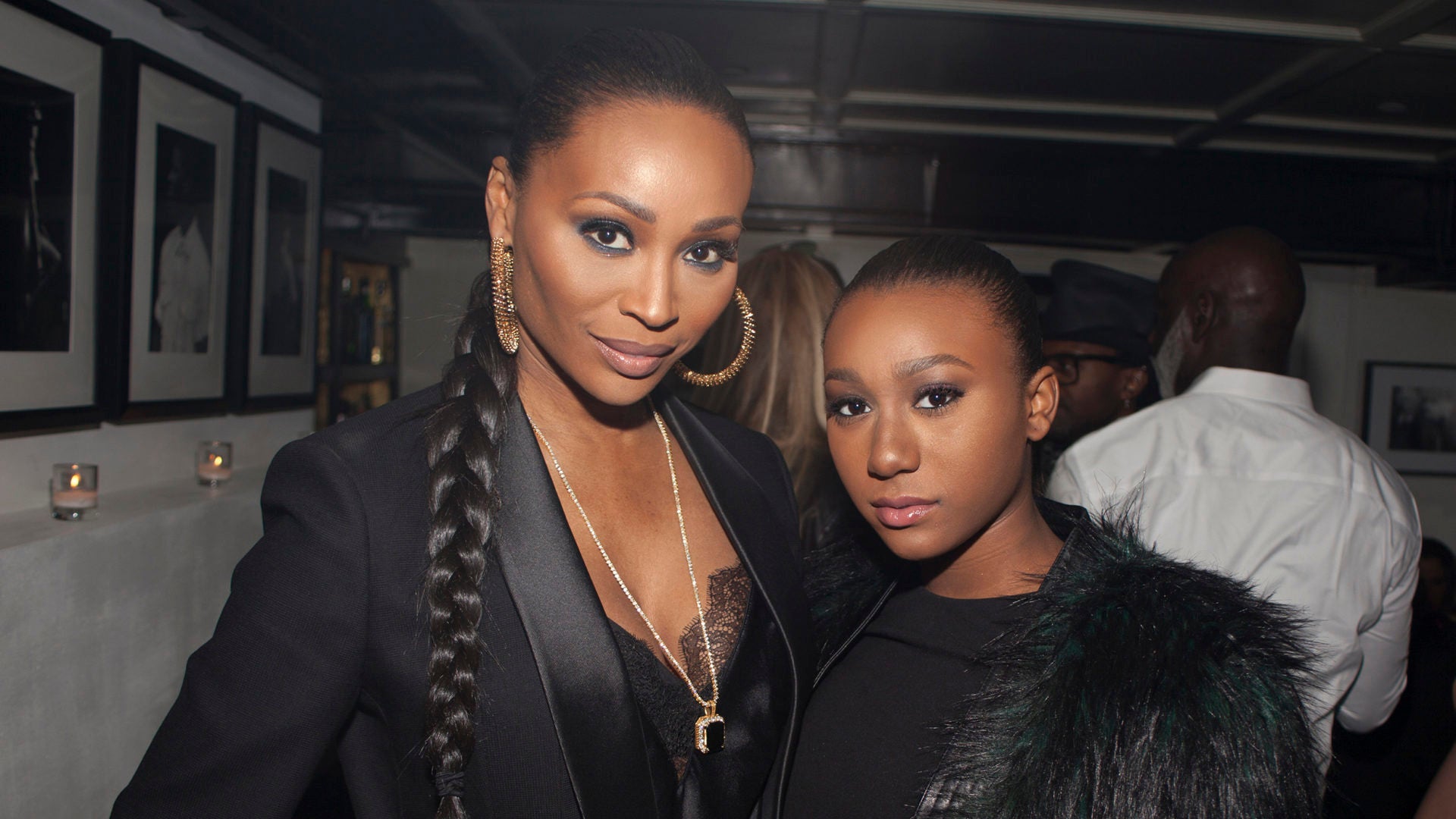 The Real Housewives of Atlanta cast member opened up about her daughter coming out as sexually fluid and explained why it was so ‘powerful!’ Cynthia Bailey is really proud of Noelle and she could not help but gush over that moment in season 12.

During an interview for HollywoodLife, Cynthia shared that ‘It was an honest moment and as a parent you never know what that moment’s going to look like or where it’s going to be. I think that it was a powerful thing as well. We happened to just be driving and it just happened.’

Since the young woman has been on RHOA for 10 seasons already, she is definitely very comfortable being in front of the cameras and there doesn’t seem to be any regrets about coming out in such a public way.

Noelle told her mother she was sexually fluid during a car ride so it might have seemed intimate and personal but at the same time, since it went on to air for the whole world to see, it was anything but!

Noelle stressed that, in spite of how scary that might seem, ‘I definitely don’t have any regrets. I think it was a very powerful moment in the season I feel impacted a lot of people in a positive way. I am definitely happy I did it. I’m definitely happy with that decision.’

Since the episode was shot long before the public got to see it, however, the mother and daughter had time to get ready for any hate coming their way.

Noelle recalled how ‘I kind of mentally prepared myself for the worst in terms of the hate comments. I actually did get an outpour of positivity for the most part, I was pretty happy. I definitely found out about a great thing called a filter. I can type in all of these words and they won’t even pop up and I can just move on. I just filter or block. It isn’t necessary. I’m happy in real life. I don’t care what people think anymore.’