Cynthia Bailey Reveals Her Secret To Get The Body She Wanted At This Stage Of Her Life - yuetu.info 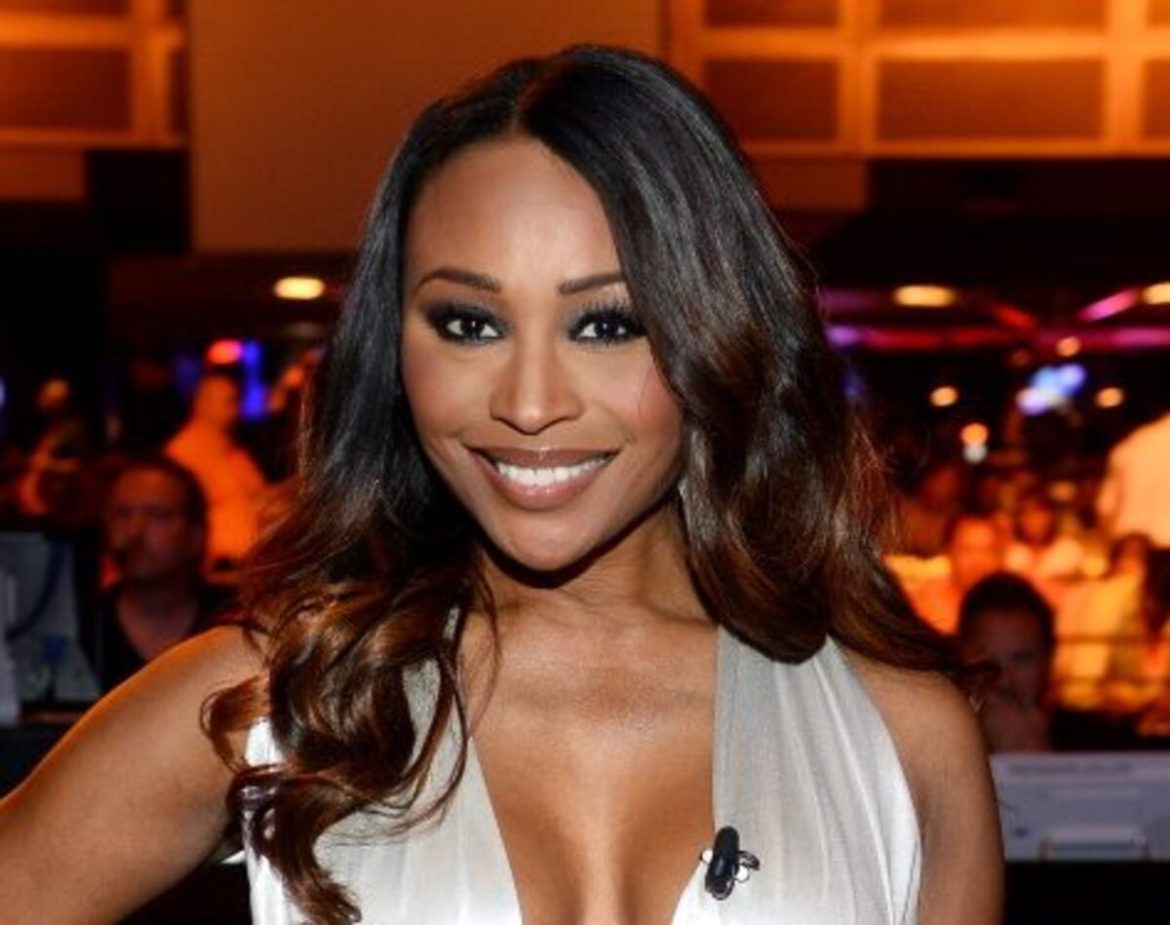 Cynthia Bailey shared her secret that helped her get the body that she wanted at this stage of her life. She told people that she was not able to do this until recently. Check out what she used!

‘Even after maintaining a healthy diet and exercising, I wasn’t able to accomplish the body I desired. With AirSculpt I kicked started a healthy lifestyle and was able to realize the body I wanted for this stage of my life! Thank you@elitebodysculpture!!! 💋Cynthia@calibere#AD #AirSculpt #elitebodysculpture,’ she captioned her post.

Someone brought up something that Cynthia said not too long ago: ‘I like you Cynthia, but I’m gonna have to disagree with the statement you made on E-news saying thank god you have a girl child and not a boy pertaining too what’s going on right now. Apparently you haven’t been looking at the news Breanna Taylor was someone daughter who was wrongfully killed in her apartment so now what.’

Even after maintaining a healthy diet and exercising, I wasn't able to accomplish the body I desired. With AirSculpt I kicked started a healthy lifestyle and was able to realize the body I wanted for this stage of my life!  Thank you @elitebodysculpture!!! 💋Cynthia @calibere #AD #AirSculpt #elitebodysculpture

Someone said: ‘All lives should matter, but they don’t 🤷🏾‍♀️. All lives can’t matter until black lives matter sis.’

Another follower posted this message: ‘Wow! I didn’t think you would say such things. It’s really sad you think because you have a black daughter that this issue is not yours. There’s so much education you have missed out on as well as news. #BreonnaTaylor was a back woman. The fact that you think Noel is safe because she’s a black woman is blowing me. She usually gets you together, so I hope she had words for you. Btw #BlackLivesMatter stop straddling the fence.’

A follower wrote: ‘How do you not know that black women are also getting killed by the police? Just disrespectful and dismissive. All lives can’t matter until black lives matter, genius.’

Someone else said: ‘Please don’t go on an apology tour once you realize you said some really messed up stuff. Because all the black people that are getting killed aren’t men. Breanna Taylor and Sandra Bland were someone’s daughter. There’s more if you want to take the time to educate yourself. I’m just saying.’

Cynthia recently offered her gratitude to her dad.

Also, not too long ago, Cynthia celebrated her mom’s birthday and penned her an emotional message on her social media account.