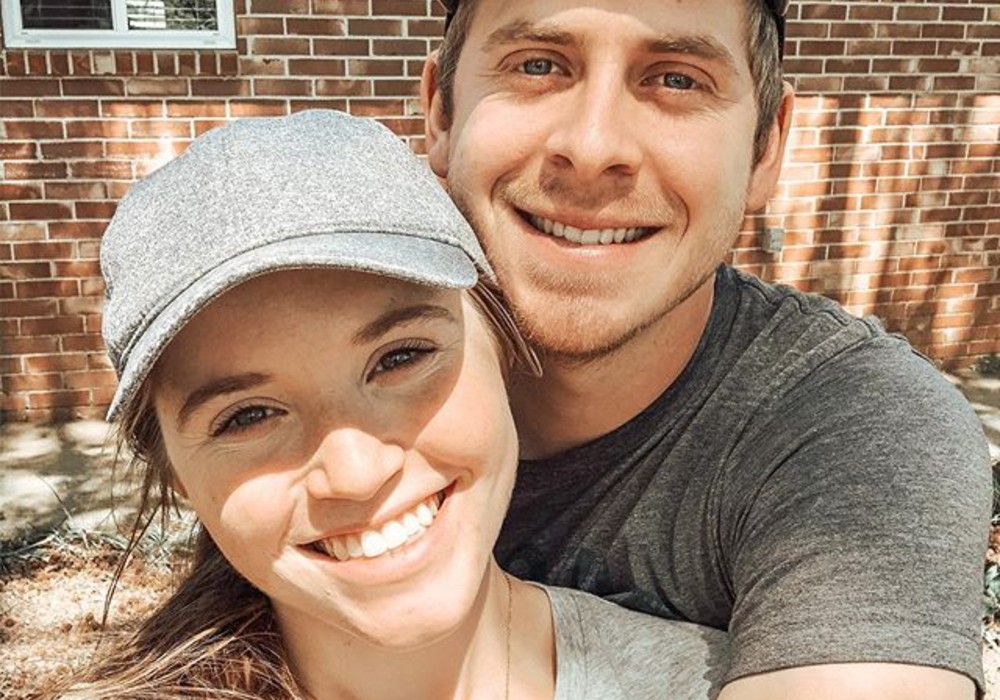 Counting On star Joy Anna Duggar is going through some major life changes this summer. She and her husband, Austin Forsyth, just moved into their brand new home with their two-year-old son, Gideon. And, Duggar is preparing for the birth of her second child in August.

However, on Saturday, Duggar took a moment to remember the first anniversary of a heartbreaking tragedy she experienced in June 2019 – the miscarriage of her daughter, Annabell Elise.

One year without her. . It’s been a year since we found out that we lost Annabell. I remember leaving our ultrasound appointment, sobbing and wondering how we were ever going to move forward, and so fearful of having to deliver her. It hurts to look back at these pictures and remember the pain and heartbreak, but when I do look back I am so thankful for how far we’ve come… how God has given us more joy, peace, & healing than I ever thought we would have again. . We love you, Annabell Elise!💝 . Thank you for all of your prayers and love for our family over this past year. . The second picture was my last bump photo with her. #AnnabellEliseForsyth #oneyear #angelbaby #wemissyou #inthearmsofJesus

On June 27, 2019, Duggar and Forsyth visited their doctor for Joy Anna’s 20-week ultrasound. The couple was excited to find out the gender of their child, and they were told they were having a little girl. But, when they tried to find the baby’s heartbeat, there wasn’t one.

To mark the first anniversary of the tragedy, Duggar posted a special tribute to her daughter on Instagram. The 22-year-old shared two photos: the first was of Forsyth consoling Duggar in the hospital after the miscarriage, and the second was Joy Anna’s last baby bump photo before losing the pregnancy.

“One year without her,” wrote Duggar in the caption. “It’s been a year since we found out that we lost Annabell. I remember leaving our ultrasound appointment, sobbing and wondering how we were ever going to move forward, and so fearful of having to deliver her.”

Duggar explained that it still hurts to look back at the pictures and to remember the pain and heartbreak. But, when she does look back, the Counting On star says she is thankful for how far she and Forsyth have come in the past year. She is also thankful for God giving her and her husband “more joy, peace, and healing than I ever thought we would have again.”

She wrapped up her post by writing: “We love you, Annabell Elise!💝” And, Duggar also thanked her nearly one million followers for their prayers and love during the past year.

Joy Anna Duggar, Austin Forsyth, and little Gideon Forsyth will be returning to TV soon in the new season of Counting On, which premieres Tuesday, June 30 on TLC. And, for fans who are looking for regular updates from Duggar and Forsyth, they have started a new YouTube channel titled Follow The Forsyths.