Cole DeBoer Pays Loving Tribute To His ‘Rock’ Chelsea Houska And It's So Sweet! - yuetu.info 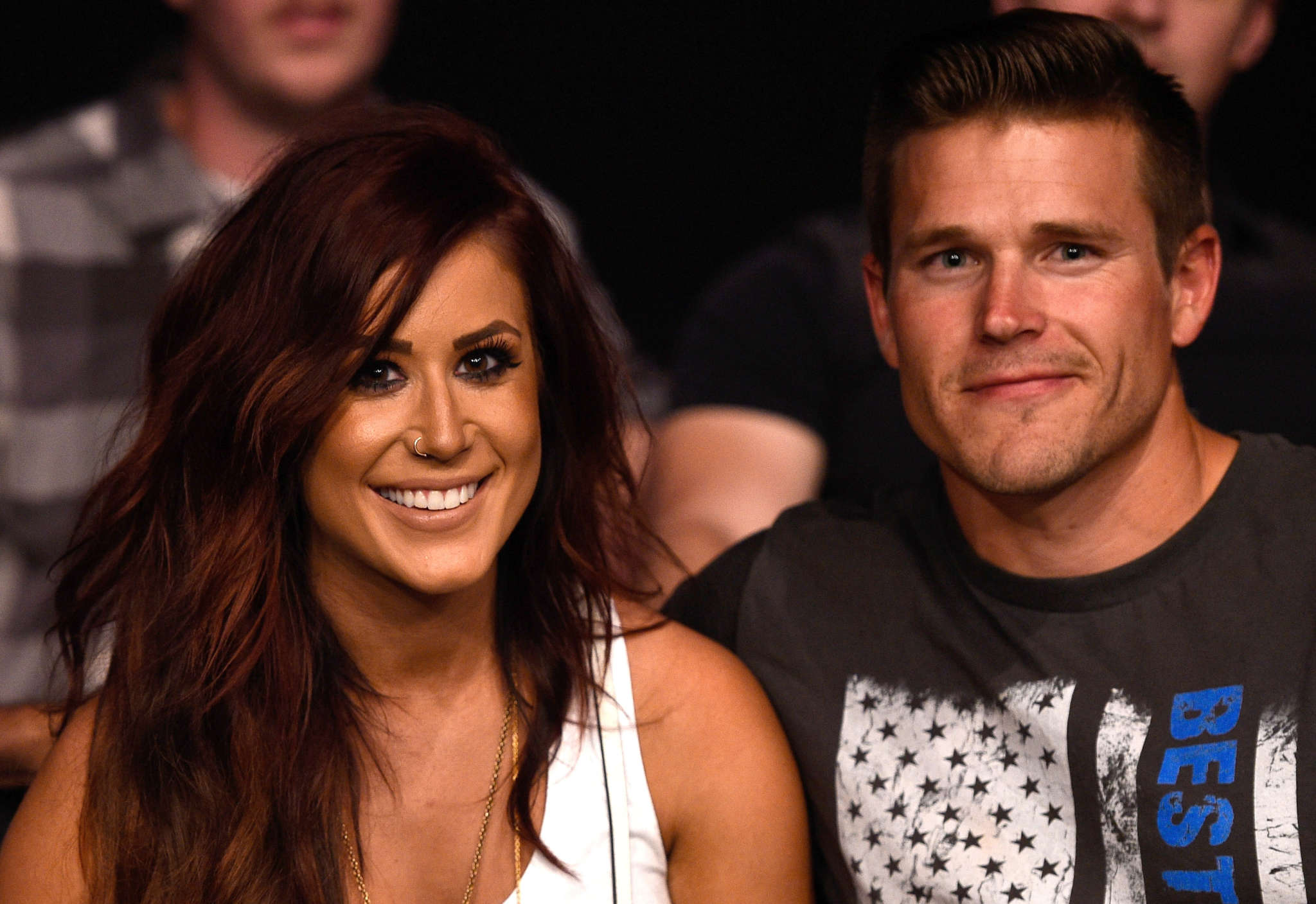 Chelsea Houska and Cole DeBoer are still working on their house and it looks like they just added a very sweet detail to their dream home! Not only that but, the man had a heartwarming message for his life partner as well!

Cole took to social media to share a pic that showed Chelsea writing a message in marker on the wood of their future home and in the caption, he wrote a message of his own, calling the mother of three his ‘rock’ and more!

Judging by this post and others, their house building journey has only been helping them bond more and strengthening their marriage!

The pic shows Chelsea in their home with her back turned to the camera, penning a message in marker on a piece of wood, obviously dedicated to their family that is going to spend wonderful years under that roof..

In the caption, the loving fitness pro wrote: ‘Beyond grateful for this life and the love of my beautiful family. @chelseahouska you are our rock.’

He also proceeded to tag their construction IG page ‘@downhomedeboers,’ where the process of building their perfect dream home is being documented.

As for Chelsea’s sweet message written in black marker, it reads: ‘Thank you for this life, this house and this family.’

While there was seemingly more written on the wood, the pair’s fans were not able to find out what it was since the reality TV star’s hand was in the way so the rest was not visible.

Wrapping up day 1 of picking out interior finishes. 0 fights or arguments. I’ll call that a WIN in the home building process😂 @pride_built

Those who tune in to watch Teen Mom know that the pair is close to finally moving into their South Dakota home.

The fans also know that they previously bought quite a large piece of land to build their home on and it was all documented in the new season of the MTV show.