Chris Brown Reacts To Sweet Video Of Drake Having A Conversation With His Son, Adonis Graham -- His Baby Mama, Ammika Harris, Will Love This - yuetu.info 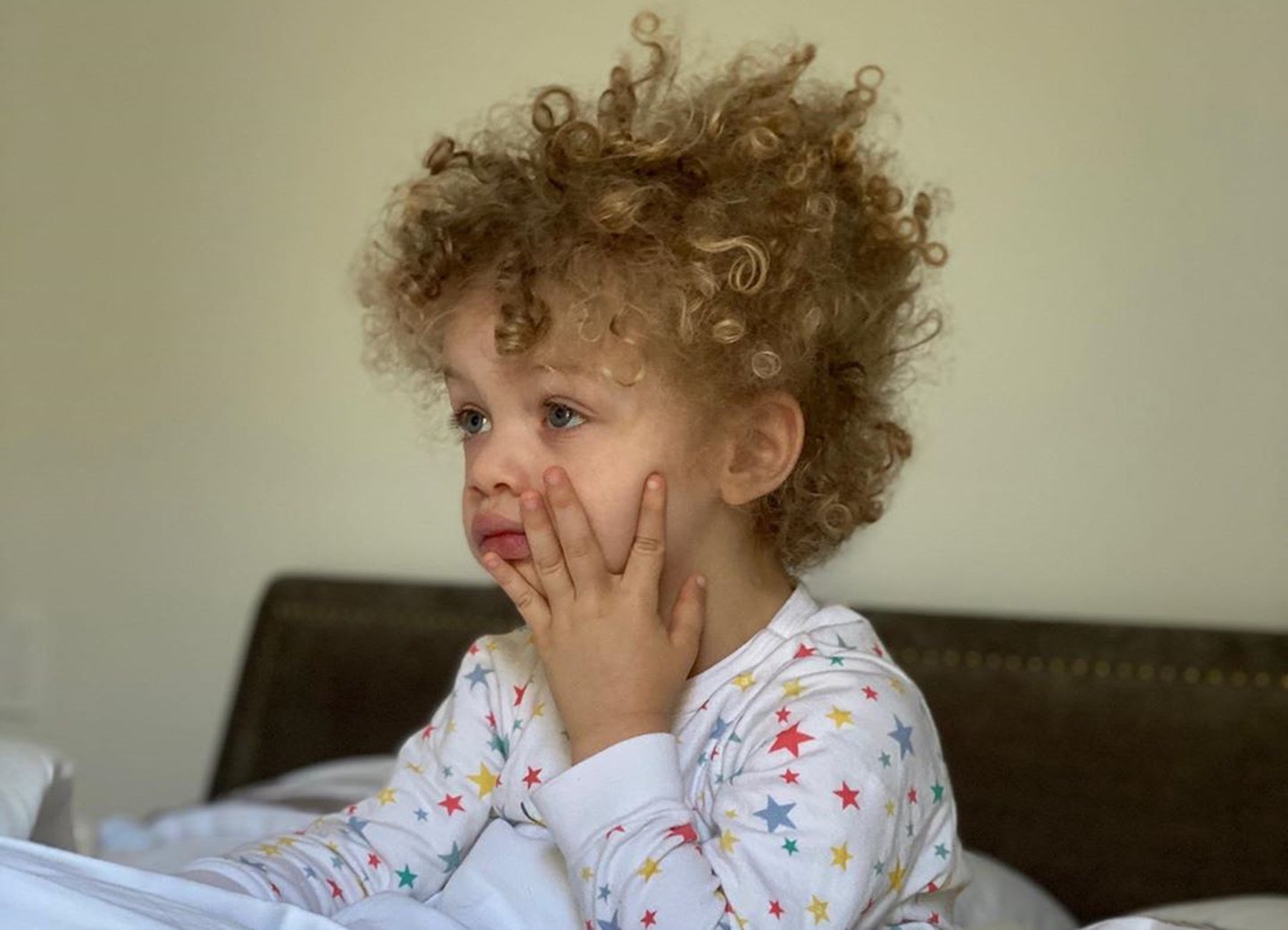 Recently, Drake took to social media, and he shared a sweet video where he celebrated Father’s Day with his son. Adonis Graham, and his baby mama, Sophie Brussaux.

The clip featured the proud father opening a few paintings that he received for little Adonis. The boy could also be heard speaking English with a very heavy French accent.

A source spoke to Hollywood Life and revealed that Chris Brown, who has become a close friend of Drake, saw the tender moment and was inspired by it.

The family friend had the following to say about Chris’s reaction: “Chris was happy and inspired to see Drake hanging out with Adonis. Though they have different situations entirely, Chris likes to see his friend happy because seeing that gave him just some general hope that he will soon see Aeko [in person] himself.”

The pal added: “Different restrictions are being changed up on the daily and Chris is looking at anything positive that might end up leading him to where he wants to be, and that is with Aeko in his arms, and for Chris to be the father for him he knows he can be,”

Happy Fathers Day to all the real g’z handling business 🌍

Chris and his on-and-off girlfriend, Ammika Harris, recently welcomed a baby boy named Aeko. Chris is said to be missing his son, who is stuck in Germany with his mother.

An insider told the media outlet: “Chris is confident that Ammika and his son will be back in the states soon enough, and he can’t wait to hold them again. Chris loves them both so much, and they are everything to him. He knows they’re doing well in Germany and have a lot of support there from Ammika’sAmmika’s family too. Chris is constantly getting updates on how they’re doing and he loves seeing how much his son is growing up. Chris knows what an amazing mom Ammika is and she’s completely confident that she’s taking amazing care of Aeko while they’re in Germany.”

The source added: “Ammika is not currently living with Chris, and she’s still in Germany at this point with Aeko. It’s unsure when she’ll come back to the states, but she is constantly in communication with Chris. Ammika is always talking with Chris over FaceTime with Aeko, texting, sending pictures and videos, etc., so Chris is still very much involved in his son’s life and knows what’s going on with him and Ammika at all times.”

Chris is showing a lot of maturity when it comes to fatherhood.