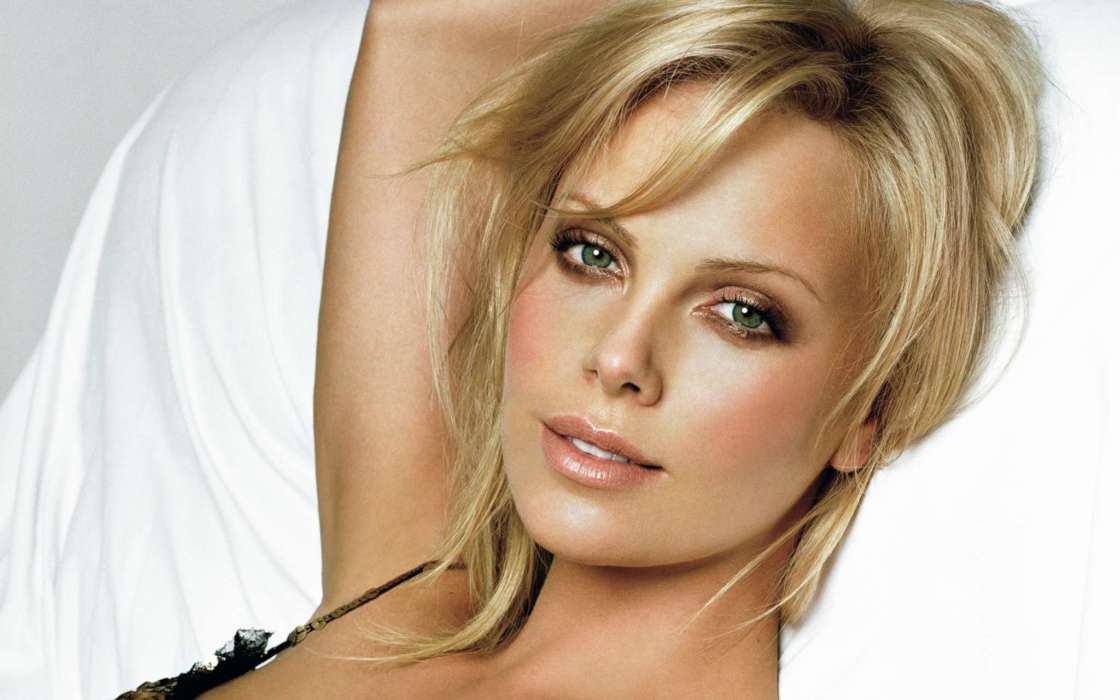 Charlize Theron had some words for Steven Seagal recently. The actress shouted out to the action star in a nasty way, claiming that he’s “overweight” and not nearly as good at Aikido as he claims.

During her appearence on The Howard Stern Show, Charlize criticized Steven Seagal for his stunt performances, stating that there is a video of him online in which he’s fighting someone in Japan, but there isn’t real combat going on.

As fans of Theron know, she’s not exactly wet behind the ears when it comes to action movie scenes. She has appeared in movies like Mad Max: Fury Road, The Fate Of The Furious, as well as The Old Guard. Yahoo Entertainment picked up on the interview in which she said that Steven was “incredibly overweight.”

She went on to say that not only he is fat, but he can’t fight, and the idea of him being a great fighter is simply made up. Moreover, Theron says that Steven is not a great person to work with, especially in the case of actresses, whom she claims he treats poorly.

During her chat with Howard Stern, Charlize said that she didn’t care what she was saying about him because “he’s not very nice to women, so f*ck you.”

As it was previously reported, Steven has been accused of sexual misconduct by a number of women. Two years ago, The Wrap reported that Regina Simons worked as an extra on his movie, On Deadly Ground, and she says he raped her at a wrap party at his home in the Beverly Hills at 18-years-old.

Moreover, Faviola Dadis, a Dutch model, claimed that he groped her during an audition in 2002. Portia De Rossi, who once worked with Theron on an episode of Arrested Development, claims she went to work with him in 2017 and he unzipped his pants after saying that he needed to make sure there was “on-screen chemistry.”

She says she ran out of the room and told her agent, and he said to her, “well, I didn’t know if he was your type.” Other women have accused Steven Seagal of misconduct as well. Later, all charges against him were dropped.