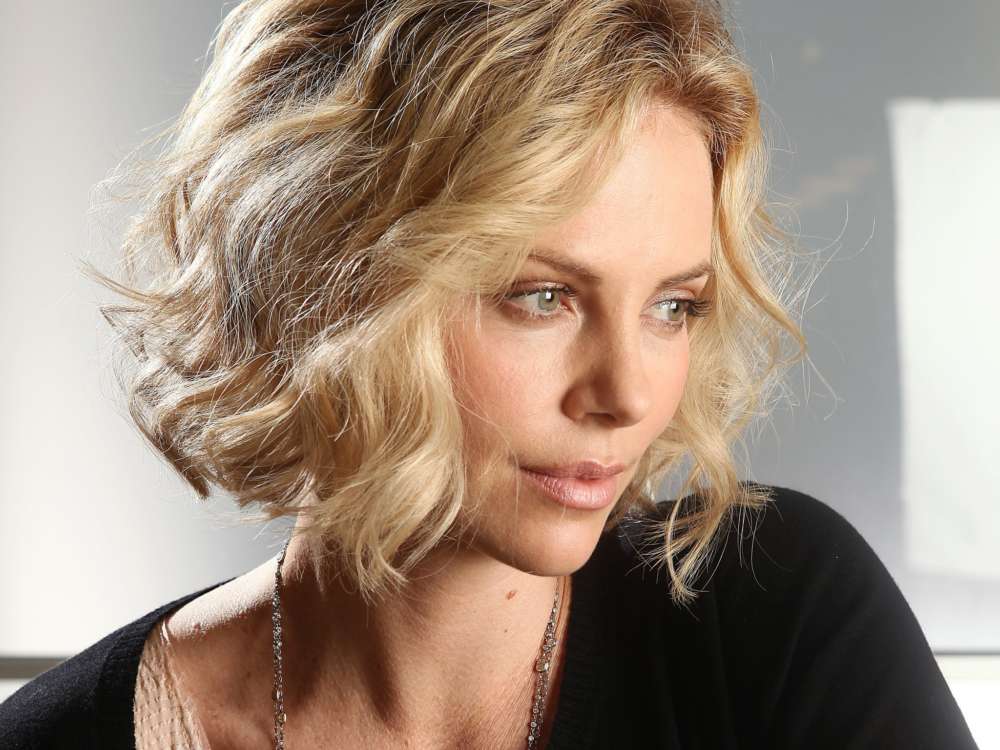 Charlize Theron wants the world to know the truth about her relationship with Sean Penn. Fans will remember when the 44-year-old actress dated the 59-year-old actor, Sean, but these days, Charlize claims they were barely together for a year.

During her appearence on The Howard Stern Show this Monday, Theron was asked if she and Penn were about to get married, and the actress said the idea was “such bullsh*t.” Howard asked her if she and Sean were engaged, however, she said they just dated and that was it.

Theron went on to say that they were dating for sure, it was definitely a relationship, but it barely lasted for a year. The actress appeared on Howard’s SiriusXM radio show to promote her new Netflix film, The Old Guard.

According to Page Six, Sean and Charlize started their relationship near the ending of 2013, and they broke it off in the summertime of 2015. An insider who spoke with the outlet said at the time that they were engaged and they ended it.

Not long before they called it off, Penn said in interviews that he was surprised to see that he was able to fall in love again following his relationships with Robin Wright and Madonna.

5 years ago, Mad Max: Fury Road was released. As you know by now, it was a grueling, intense shoot but my god was it all worth it. Went back into the vault to find some of my favorite moments behind the scenes #tbt

Charlize Theron has definitely had high profile relationships in the past, but not all have gone down well, including some of her professional associations. For instance, her feud with Tom Hardy on the set of Mad Max: Fury Road, has gone down in cinema history as especially tense.

In past interviews, all the actors and actresses involved reflected on what it was like to work on the film. Of course, the movie was released to widespread commercial and critical acclaim. In fact, it’s become one of the most critically hailed films on Rotten Tomatoes.

During a recent interview, Charlize stated it was her mistake that she didn’t recognize the tremendous pressure Tom was under by taking on Mel Gibson’s role in the remake.

Charlize has also reflected on the difficulties of dating as an older woman. The star said she was waiting for a man to “step up.”