Carl Reiner The Creator Of Dick Van Dyke Show Passes Away At 93 - yuetu.info 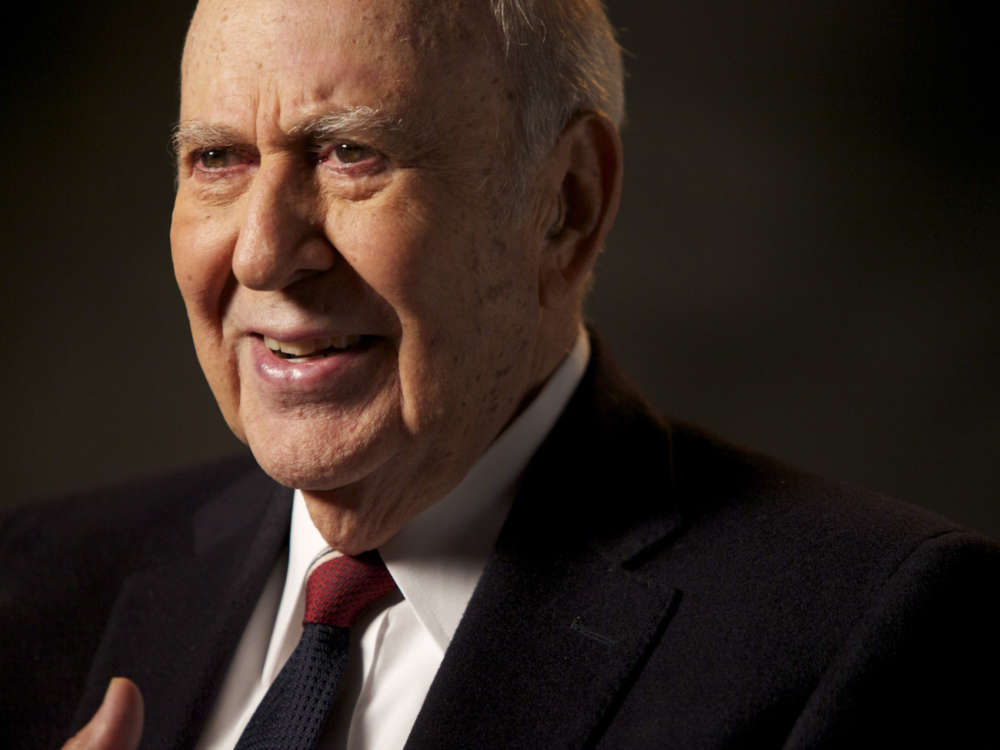 Carl Reiner, the creator of The Dick Van Dyke Show, has died at the age of 98. Entertainment Tonight says that the acclaimed director/actor passed away on Monday night at his home in Beverly Hills. His son, Rob, confirmed on Twitter that his father died this week.

In a statement to Entertainment Tonight, Mel Brooks commemorated the comedy legend, pointing to his many successes in the industry with productions like Where’s Poppa? and The Jerk. Perhaps most recently, Reiner made an appearence in Ocean’s 11 alongside George Clooney.

George Clooney wrote on his social media account that when Carl walked into the room, it instantly became a lot “kinder, smarter,” and “funnier.” The actor went on to say that much of Reiner’s artistic contributions, including the most important, always seemed “so effortless.”

Betty White, as well, said to Entertainment Tonight that it was a tremendous privilege to work with him. According to the actor’s Wikipedia page, he won one Grammy Award, 11 Emmy Awards, as well as a Mark Twain Prize For American Humor.

100% pure mensch. We love you so much. More tributes to follow…..@official_dick_van_dyke @carlreinerig

Many of his children went on to success in the arts as well, including the director, Rob Reiner, Annie Reiner, and Lucas Reiner. Among Reiner’s most successful and notable productions, including the 2000 Year Old Man and It’s A Mad, Mad, Mad, Mad World.

Reiner also directed notable comedy films like Where’s Poppa? Oh, God! and All of Me. Born in the Bronx, New York City, on the 20th of March, 1922, Reiner’s father was a watchmaker.

They were Jewish immigrants, with his father hailing from Austria and his mother from Romania. Reiner’s older brother served in the 9th division of the Second World War. A report from the Los Angeles Times said today that the most important thing to Reiner at the end of his life was his children.