Cardi B Responds To Being Canceled On Twitter Over Alleged Secret IG Account Used To Drag Fellow Female Stars! - yuetu.info 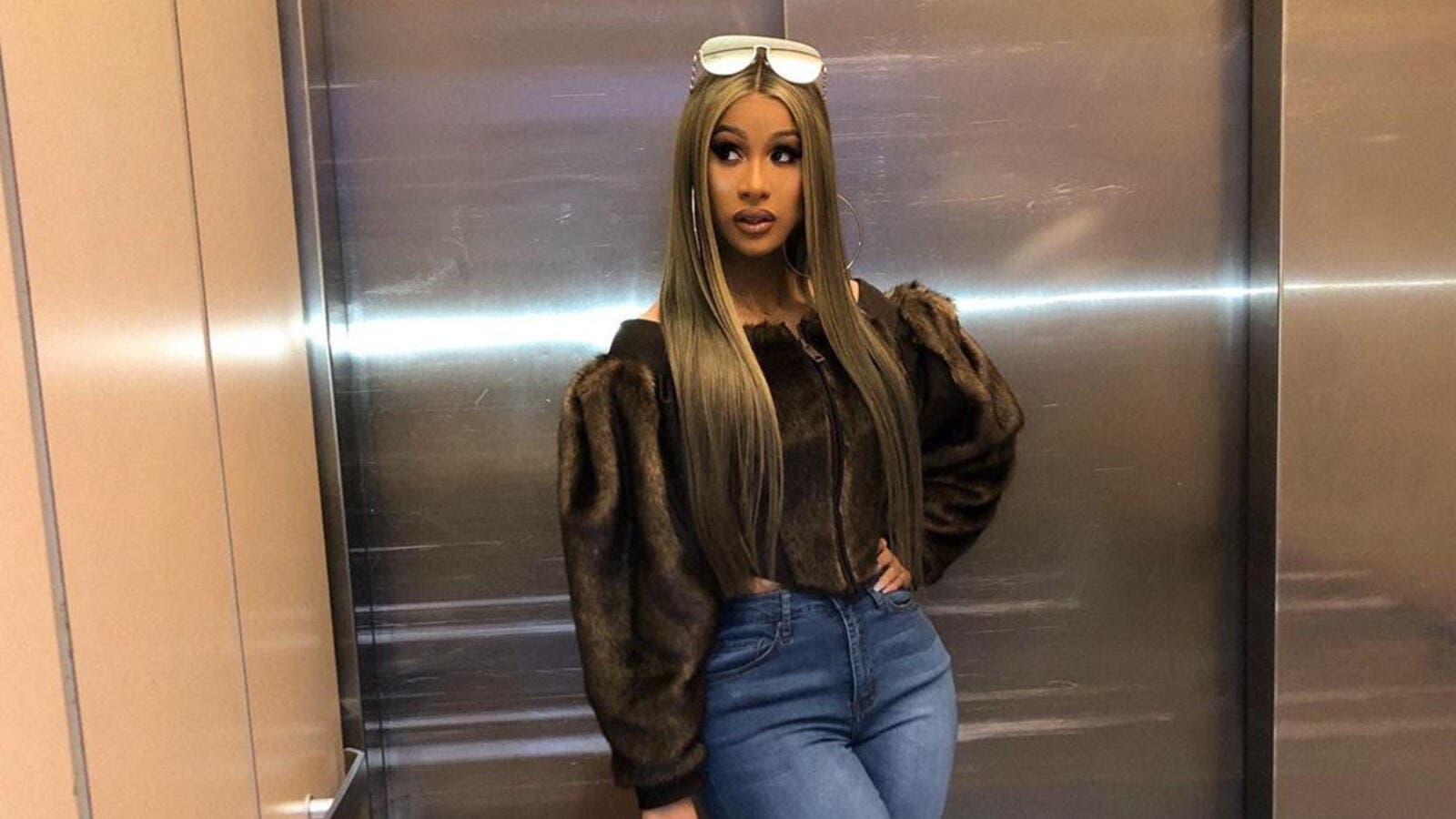 The female emcee took to her Twitter account to address the backlash over her alleged Finsta account! People have been trying to cancel Cardi B over it, since the said account was used to shade other female stars such as Ariana Grande.

Cardi posted a 5 minutes long video in which she clapped back at the fans making these accusations.

After all, she could not have stayed silent after going on Twitter and realizing that she was trending with the hashtags ‘Cardi B Is Cancelled Party’ and the similar ‘Cardi B Is Over Party.’

The reason why she woke up to such negativity was because people are convinced she has a secret IG account aka a Finsta, that she uses to slam other female artists, including Lil Kim, Doja Cat, Meg Thee Stallion and Ariana Grande.

But Cardi denied that account is hers and it’s still not clear what made people think it was in the first place.

In the clip, she said: ‘Hey guys lemme tell y’all about the life of a celebrity, the type of dumb s**t I gotta go through. I woke up at 2 am… Then, I am seeing ‘Cardi B is canceled party’ on Twitter and I am like, ‘What the f**k did I do now?’ I feel like I have been minding my business and eating my food. I see people started this crazy rumor that I have a fake Instagram… talking about Ariana Grande, Doja Cat, Megan.’

So people made this ridiculous lie of me on twitter.Im glad I pulled up all the receipts and DEBUNKED ALL OF IT .Its crazy the time and energy people put to try to destroy you but this was JUST RIDICULOUS 😂😂😩😩It proves to me tho that I intimidate anybody that has any hate towards me that they will find any possible way to break me .YOU CANT BREAK ME ! Bring up my past and everything I said YOU CANT BREAK ME .I WILL BE HERE ! I will not run away from social media ,I will not be discouraged of my work .

The rapper also said, in part, that: ‘And supposedly Lil Kim commented under the page, Tokyo, my hairstylist, my sister commented under it. When I go to the page, I see that it is private and no one follows it. Let me make it clear, I am not a 15-year-old girl who does fake Instagrams that talks about celebrities. I have a whole life and a whole kid.’

She then mentioned all women the account supposedly disses, making it very clear that she has nothing but respect for all of them.

Check out the whole video for her full response!