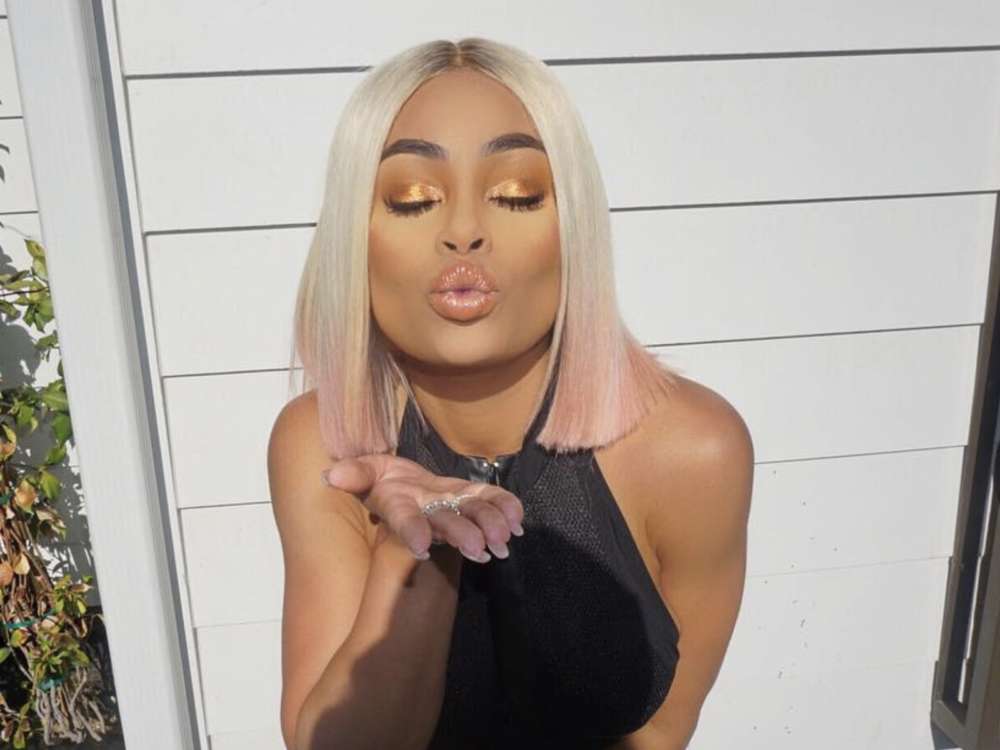 According to multiple reports, Blac Chyna will drop a new single this coming week, and the reality star recently shared that she hopes to work with Nicki Minaj in the future.

In case you missed it, it was reported that Blac Chyna was venturing into the music business after starring in the short-lived reality series, Rob and Chyna.

Hot New Hip Hop claims that while Chyna has been keeping her new project under wraps, for the most part, she has a song coming out on the 29th of June, Monday, called, “Seen Her.” During a conversation with Claudia Jordan for Fox Soul, the reality star was asked who she’d like to work with.

Initially, Chyna didn’t want to say who, but she later piped up and said she’d like to do a “song with Nicki Minaj.” The Rob and Chyna star said she worked with Nicki Minaj on a number of videos, and Minaj also acknowledged her in a few songs.

More importantly, Chyna says Minaj promoted one of her shows on Queen Radio, so it’s clear the couple has somewhat of a business relationship together. Chyna went on to say that Minaj has always supported her and she appreciates it.

Would y’all be here for it? via: @foxsoul

According to Chyna, when she first revealed the single’s release date, Minaj posted it on her Instagram. They’ve been friends for so many years, the reality star explained. Some fans wondered on social media why she wouldn’t work with Cardi B instead, whose career has been on an upward trajectory as of late.

However, as most know, Nicki and Cardi B have feuded in the past, including at New York Fashion Week, which ended in a brawl involving a security team.

Later, Cardi B came out to say that Nicki Minaj accused her of being a terrible mother, although, Minaj denied the claim vehemently. She later said on Queen Radio that the incident was completely mortifying. Minaj claims she said nothing of the sort about Cardi B’s parenting skills.