Billie Eilish Unfollows Everybody On Instagram After Asking Fans About Their 'Abusers' - yuetu.info 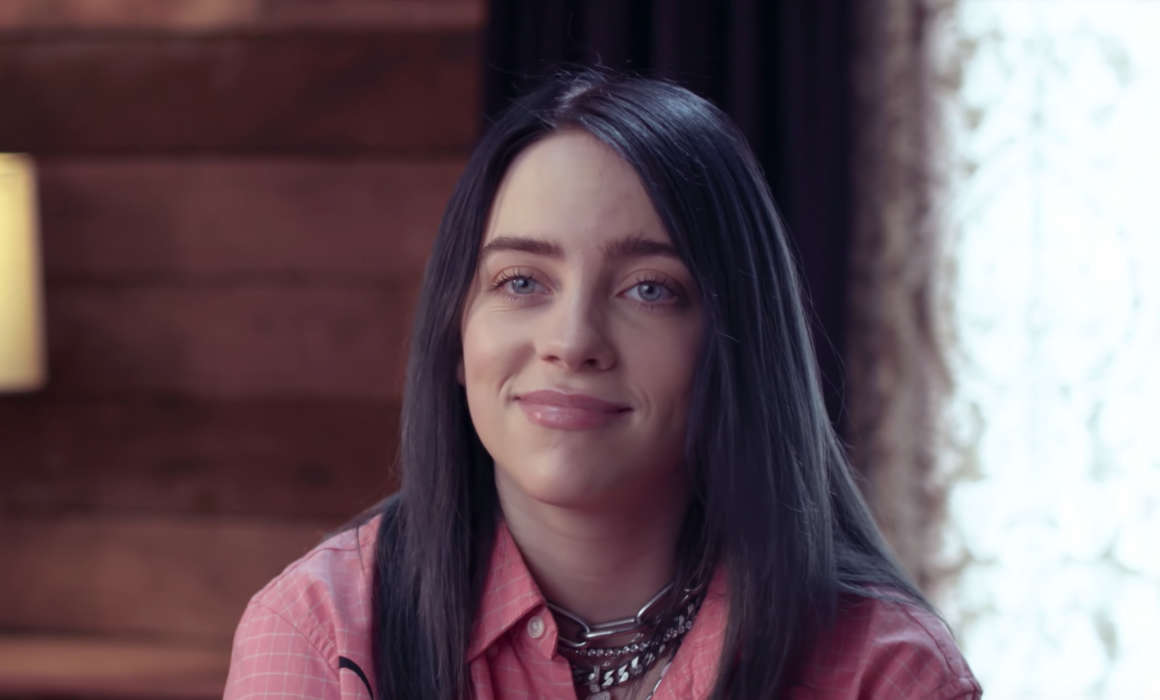 Billie Eilish recently unfollowed every single person on her social media account, The New York Post revealed. Put simply, it’s clear that the singer-songwriter won’t be seeing much in her feed these days.

The Grammy Award winner, who has 65 million followers on her Instagram account, unfollowed everybody, and many users are wondering what led her to make the drastic decision. As of Thursday morning, Billie is currently following zero people.

Reportedly, Billie took to her Instagram Story recently and told her fans that if she was following “your abuser,” DM her, and she would unfollow them right away.

Since then, the star now has zero followers, leading some people to believe that perhaps every person she ever associated with online had been accused of some kind of assault, despite the unlikelihood of such an occurrence.

As most know, this won’t be the first time that Billie Eilish has been active in such a manner. Earlier this year, the pop star slammed “All Lives Matter” supporters. Billie took to her social media account to say that only black people were killed for “just being black.” She also criticized the New York Police Department.

Back in March, the celebrity also urged her fans and followers to do their part in slowing the spread of COVID-19,. She stated that social distancing was a responsibility on everyone’s behalf. Billie also criticized the people out there who were hoarding supplies.

According to Eilish, when the pandemic had first begun, she noticed a lot of young people who were just hanging out and going to the beach. She described their actions as “really irresponsible.” Billie Eilish is just one among many celebrities who have been negatively impacted by the pandemic.

This past month, the pop star revealed that she had to postpone all of her 2020 shows. Her Twitter account revealed that all of her dates were rescheduled and all of the tickets would be honored accordingly.

In addition to her social commentary, Billie has discussed issues like body positivity. Earlier this year, the pop star explained that she always wore baggy clothing to hide her body because her previous boyfriends made her feel bad about it.