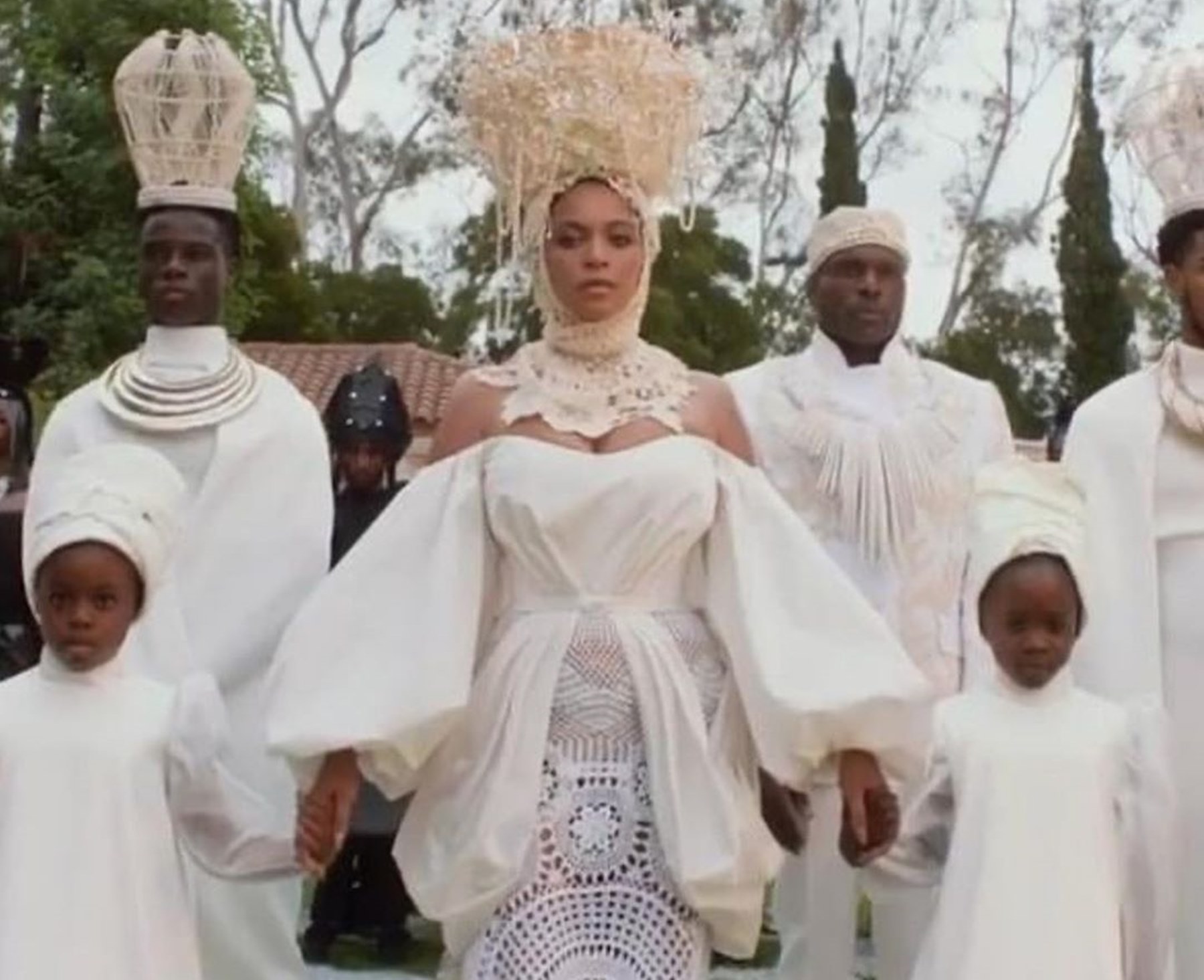 Beyoncé is pushing black excellence with her new visual album, Black Is King, that will be released on July 31 via Disney Plus. This comes after the music superstar signed a deal worth $100 million with the company.

Jay-Z, Kelly Rowland, and her three children will be featured on the project that will attempt to build on the energy of the Black Lives Matter movement that has gained worldwide recognition after the death of an African-American man named George Floyd in Minnesota in May.

A trailer for Black Is King was put out on Sunday, and it went viral immediately. The whole thing will be based on the soundtrack for the movie, The Lion King, in which Beyoncé voiced the character Nala.

The visual was in production for at least one year, and it has been partially reworked to include current themes that will connect to what is going on in the country at the moment.

Disney Plus and Beyoncé’s Parkwood Entertainment put out the following statement: “Black Is King is a celebratory memoir for the world on the Black experience. The film is a story for the ages that informs and rebuilds the present. A reunion of cultures and shared generational beliefs. The voyages of Black families, throughout time, are honored in a tale about a young king’s transcendent journey through betrayal, love, and self-identity. His ancestors help guide him toward his destiny, and with his father’s teachings and guidance from his childhood love, he earns the virtues needed to reclaim his home and throne.”

It continued with: “These timeless lessons are revealed and reflected through Black voices of today, now sitting in their own power. Black Is King is an affirmation of a grand purpose, with lush visuals that celebrate Black resilience and culture. The film highlights the beauty of tradition and Black excellence.”

While most fans are excited, some critics are sharing their doubts after watching the teaser. One of them said: “Unpopular opinion: Bey don’t hit the same for me. This seems a bit much like pandering. Idk something just don’t sit right 🤷🏾‍♀️.”

A second naysayer chimed in: “Not tryna be messy but voice acting is not her best scene; she should just stick to singing no shade.”

A supporter hit back with: “A black Queen celebrating her blackness and y’all still gonna find something wrong with this.”

What are your thoughts on Beyoncé’s new trailer?