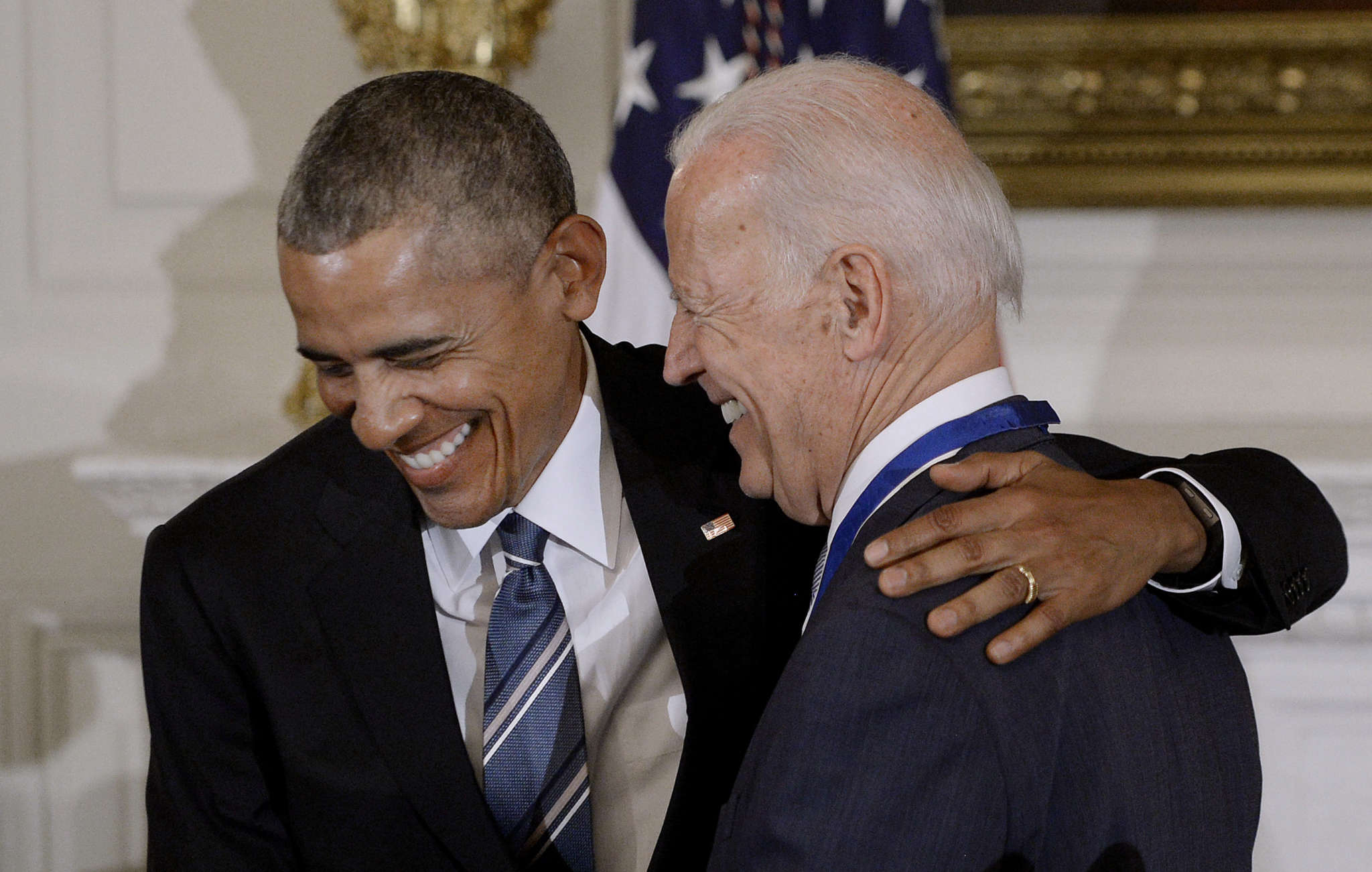 The former POTUS called out the current president for running what he called a ‘shambolic government’ during a virtual fundraiser. Furthermore, Barack Obama also used this opportunity to show support to his close friend, Joe Biden when it comes to the upcoming presidential election.

As you might know, this comes a couple of months after he also endorsed Biden for the highest office.

But now, he discussed in detail in front of more than 160,000 virtual attendees, the reasons why Joe Biden deserves to become the next president of the United States.

He stressed during the fundraiser that America cannot take another four years of Trump’s ‘shambolic and mean-spirited approach to government.’

‘What we have seen over the last couple of years is a White House, enabled by Republicans in Congress and a media structure that supports them, that has not just differed in terms of policy, but in the very foundations of who we are and who we should be. You’re all feeling a sense of urgency — the same kind of urgency that I’m feeling right now, that Michelle‘s feeling, so many of us are feeling as we look at the news… I am here to say that help is on the way if we do the work,’ the former POTUS stated.

According to him, the biggest help is coming from the young people out there, including the BLM protesters fighting for a long-lasting, positive change.

But he also stressed that demonstrating is not enough for that to happen – people also need to make sure they vote!

Obama then told his supporters that ‘Whatever it is we’ve done so far to help Joe Biden get elected, we have to do more. There is no disconnect with the urgency of this political moment and what we’ve been seeing on the streets.’