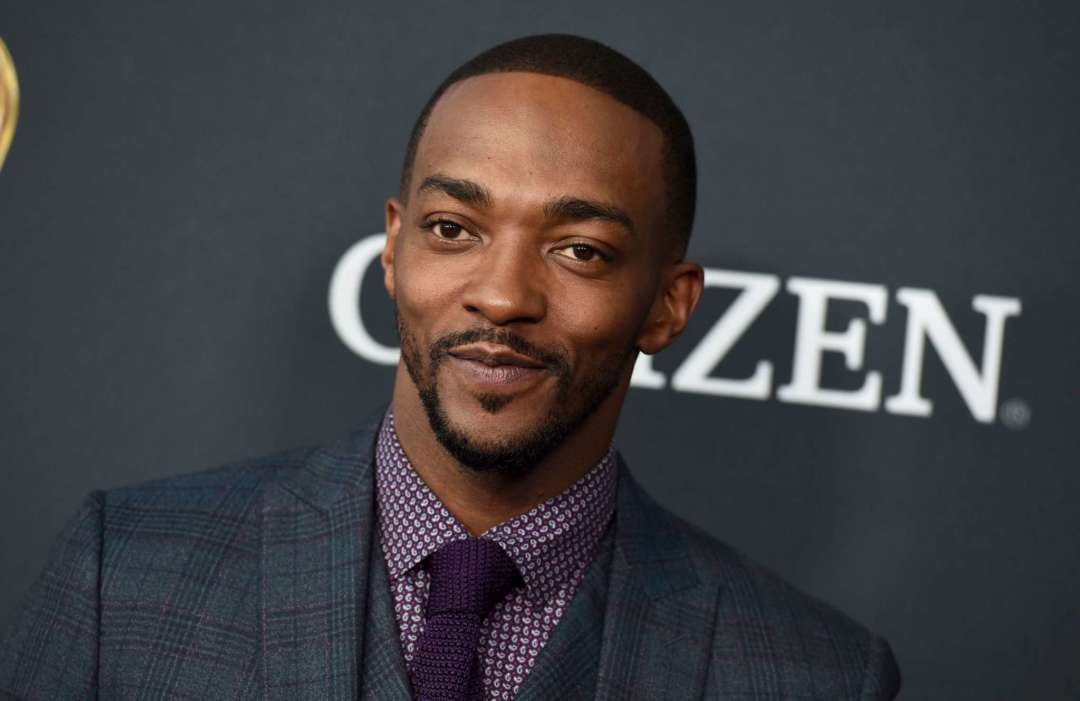 Anthony Mackie has portrayed Falcon approximately seven times in the MCU, including in 2014’s Captain America: The Winter Soldier, which was his first.

During a new conversation for Variety’s Actors on Actor’s issue, the performer said to Daveed Diggs that there needed to be a lot more “diversity” in Disney’s Marvel films.

They kicked off their discussion with a chat regarding their most recent TV projects. These days, Diggs is starring in the series, Snowpiercer, and Mackie worked on several Netflix series over the last year, including Altered Carbon and Black Mirror.

According to Mackie, it really bothered him when he saw that all of the Marvel movies included producers, directors, stunt people, and costume designers, who were almost always white. Mackie claimed they had one black producer thus far, Nate Moore.

Mackie went on to point to the fact that Black Panther was created by many black people, including the director, a producer, a costumer designer, as well as a stunt choreographer.

He insinuated that the casting for the jobs was racist in itself because it appeared as though only black people could work on black-created films. The actor suggested that it was almost as if Disney was saying black workers weren’t good enough to join white people on a separate movie.

I love his sexy full beard because it gives me life 🧔🏿😍! #AnthonyMackie #SamWilson #Falcon #CaptainAmerica #ActorsOnActors

Regarding how Marvel should change their hiring practices, he said that Marvel needed to choose the most qualified people in their racial group.

He explained that he was “cool with those numbers” for the following ten years because it’ll create a large group of people who can put a massive hit film on their resume and continue finding other great work.

He said they had to “divvy out as a percentage,” and Mackie believes that’s something the “leading men” on the films can fight for. As most know, diversity and inclusion have been a political issue in Hollywood for years now.

However, calls for diversity intensified when the Black Lives Matter protests kicked off around the same time as the lockdown lifted in the United States.