Ammika Harris Reportedly Helped Make Chris Brown's 'Father's Day' Special Even While Away From Him In Germany - Here's How! - yuetu.info 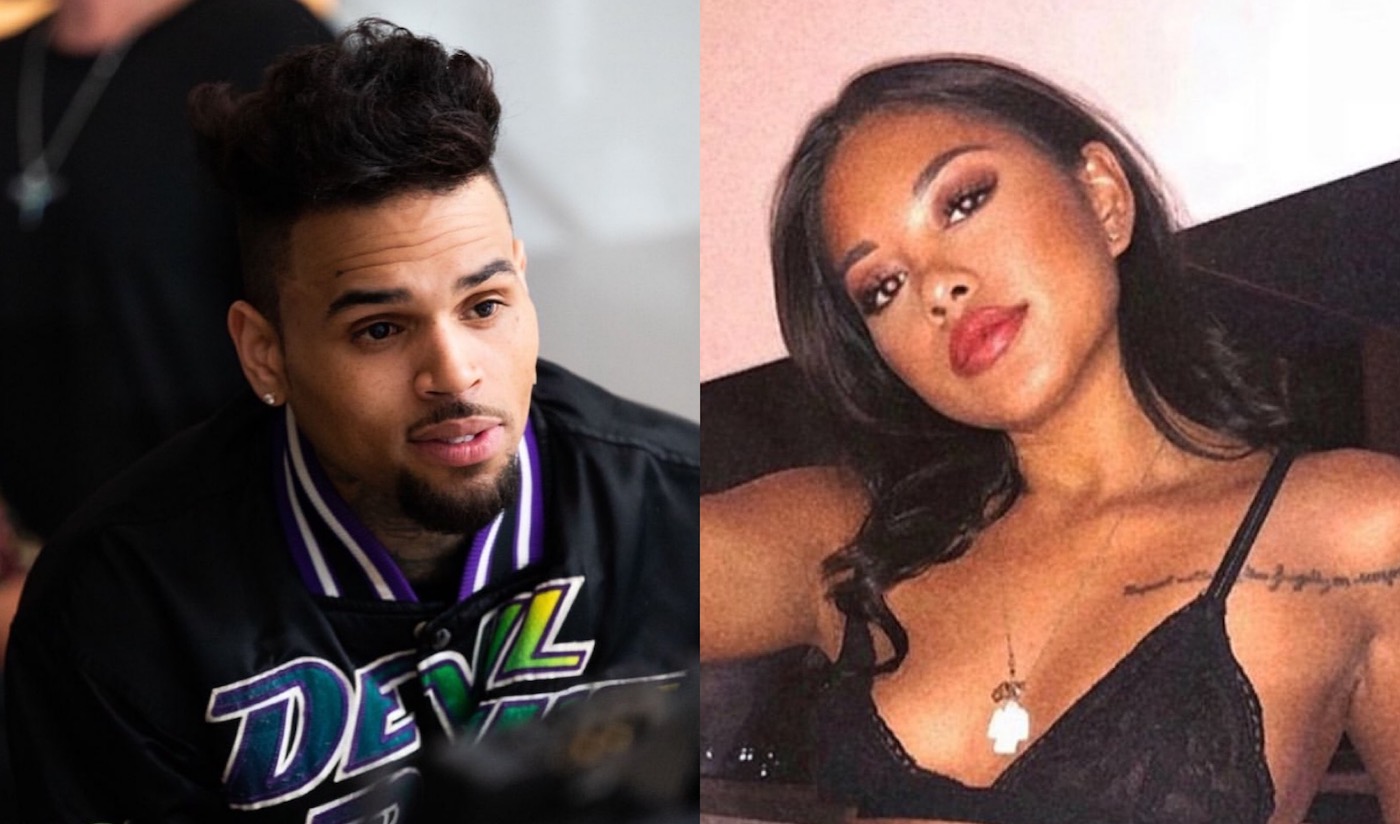 Even though the couple is still separated by the COVID-19 pandemic, it sounds like they still managed to spend a very nice Father’s Day as a family. As you may know, Ammika Harris and her baby boy with Chris Brown are still stuck in Germany amid the pandemic, while Chris is back at home.

That being said, Father’s Day found him without his girlfriend and son but one insider report claims to know that Ammika still played a big role in helping celebrate his special day.

They, of course, used FaceTime to feel as close as possible given the circumstances and Chris spent a wonderful day even with an ocean between him and his child.

‘Ammika made a point to FaceTime Chris with Aeko in order to wish him a happy Father’s Day. It’s Aeko’s first Father’s Day ever that he’s celebrating and although he can’t be with his dad, Ammika made sure to call so they could still see each other,’ the source dished via HollywoodLife.

The beauty also took to social media to pay tribute to her baby daddy.

She posted a black and white pic on her IG account that featured the singer holding her hand when she gave birth to their son, Aeko.

He is the coolest

Not only that but she also revealed a secret about the delivery day, saying that Chris played his album so that she did not have to hear the sounds of the tools.

‘I asked him to play his album during the procedure, because I didn’t want to hear the sound of the tools. Happy Father’s Day baby!’ the caption reads.

The insider went on to explain that ‘Her Instagram post was a tribute to Chris to show her appreciation that although they can’t physically be together now, that Chris has been there for her and Aeko since day one and how much he means to the both of them.’