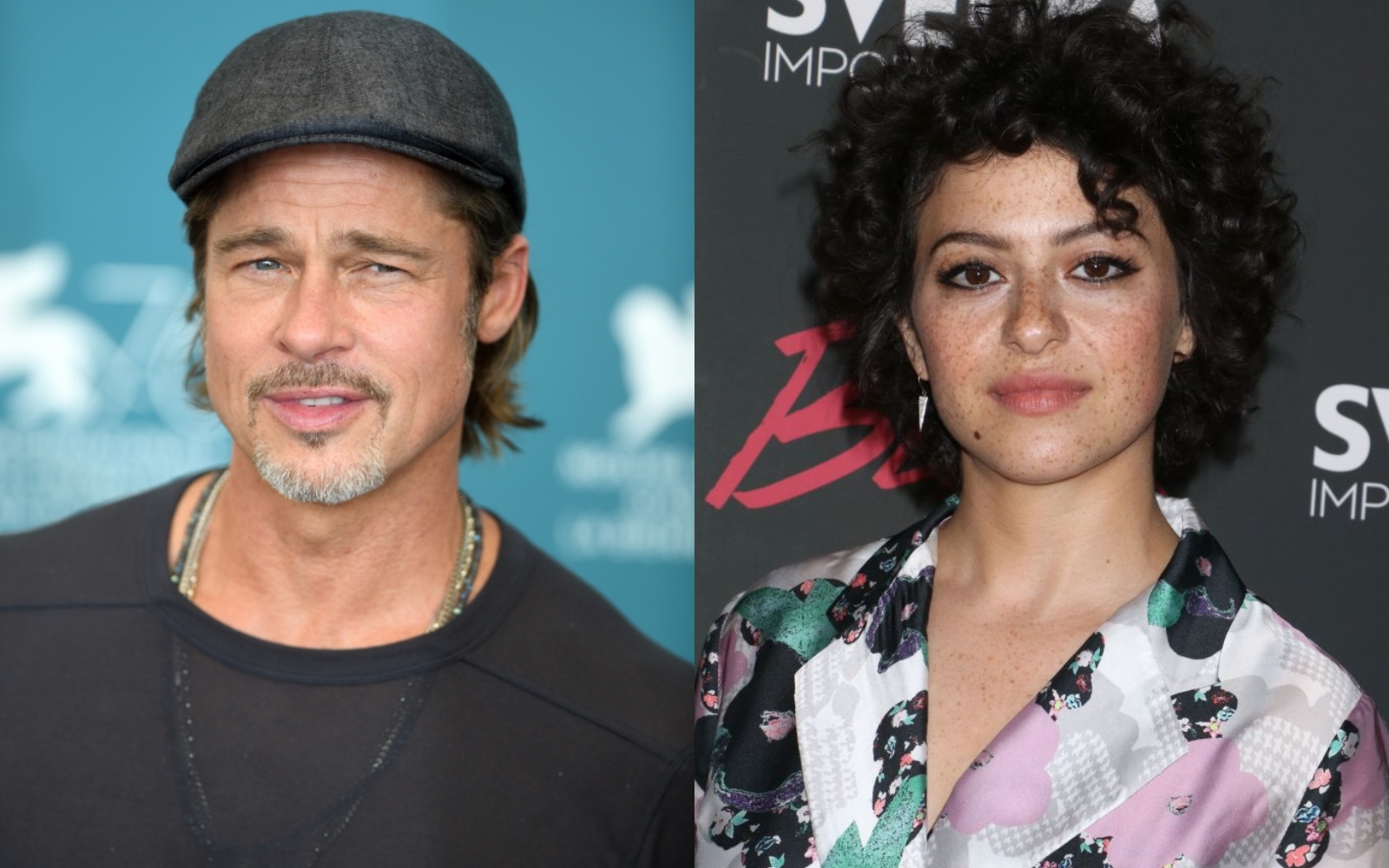 Amid speculations that Brad Pitt has found love again with Arrested Development star Alia Shawkat, the actress is making it very clear that there is nothing romantic going on between them! In fact, they are not even hooking up!

During a new interview for Vulture, Alia insisted that she and Brad are nothing more than just friends!

That’s right! No matter how much some people may be shipping them, the fellow Hollywood celebs are in a platonic relationship.

Addressing their relationship status, she told the news outlet loud and clear that ‘We’re not dating. We’re just friends.’

Sure enough, it appears that Brad was right when he said that ‘any woman I stand next to, they say I’m dating’ because the same happened with Alia as soon as they were caught in each other’s company at several events.

That being said, the pair of pals were seen hanging out at Mike Birbiglia’s new one-man show, a Thundercat concert, Kanye West’s opera and even grabbed some In-N-Out burger together as well.

Of course, all of these activities are perfectly fine for two friends to enjoy together but the dating rumors did not hesitate to appear anyway.

Being associated with Brad brought the actress a sudden spike in fame that she was not prepared for.

About this, she told Vulture that ‘All my friends were like ‘What is going on?’ and sending me photos. I felt overwhelmed. It is that feeling of being naked in school, like, Oh my God, everyone is looking at me.’

One source previously shared with HollywoodLife that ‘They have a great connection with similar interests and likes in the arts.’

As for the way they met, the actress revealed that they were introduced by Spike Jonze, who she worked with on Three Kings when she was only a child.

Years later, they reconnected and Spike was the link between her and Brad.

The rest is history! They really hit it off, their friendship blossoming quickly and Brad introduced her into his group of friends as well.